Prime-minister of Turkey on official visit in Minsk 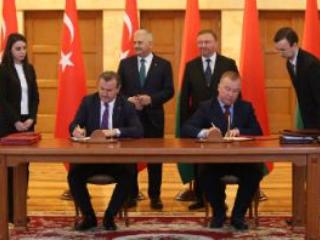 Belarus and Turkey can reach $1.5 bln trade turnover. This was declared today at a meeting between the prime-ministers of the two countries. Prime-minister of Turkey Binali Yıldırım is on an official visit in Minsk. Promising avenues of economic interaction were discussed at the talks. There is, for instance, an interest in creation of joint assembly lines and promotion of the produce into the regional markets. Several agreements were signed at the meeting. Belarus-Turkey business forum is going to be held in Minsk. No less than 200 businesspeople are expected to take part in it. 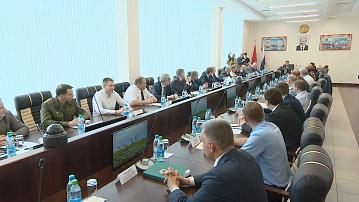 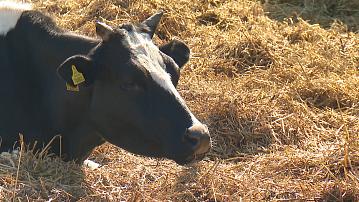 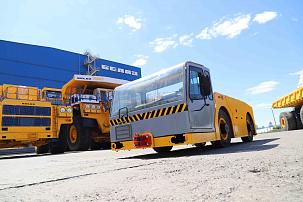 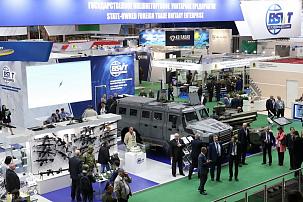