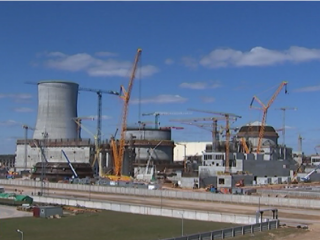 A press tour for foreign media took place the day before at the construction site of the Belarusian nuclear power plant. The excursion for dozens of journalists from seven countries was conducted personally by the director of the nuclear power plant. Foreign guests are not for the first time in Ostrovets, journalists from abroad come here frequently and immediately notice all the changes. For example, the first power unit is now half ready, the second is at almost 40% readiness. The next news from the site of the Belarusian NPP is expected at the end of October when the reactor vessel for the second power unit arrives. 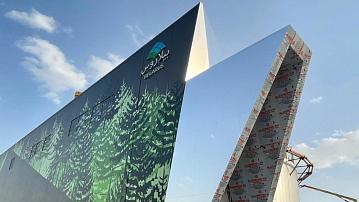 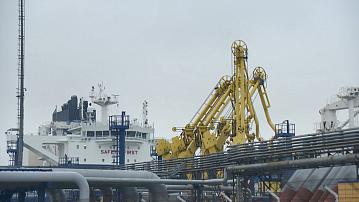 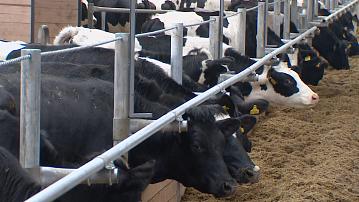 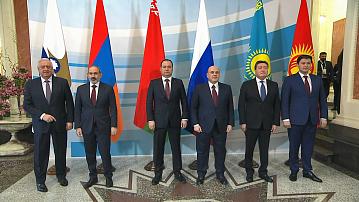