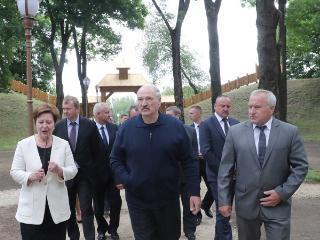 Today, during a working visit to the Orsha district, the President gave instructions to promote promising industries in the countryside with a view to reaching best European indicators. On the example of the township Kopys, the Head of State was informed about a new concept for the development of small settlements. Its complete reconstruction was carried out over six months. Alexander Lukashenko drew attention to the need to think over the infrastructure for such settlements in detail. As for the so-called depressed villages, the main efforts will not be concentrated on them. But, if there are ambitious people who want to invest into such settlements, it will be welcomed. 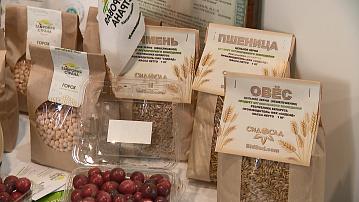 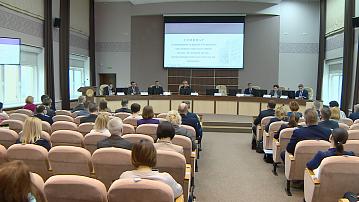 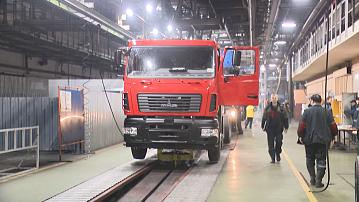 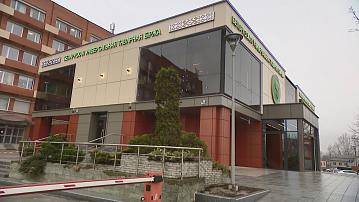