President of Belarus met with Prime Minister of Moldova 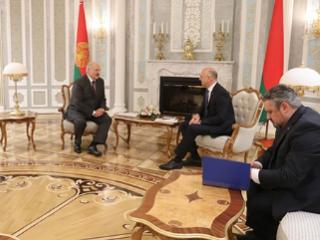 Minsk intends to significantly raise the level of economic interaction with Chisinau. This was discussed at the meeting of the President of Belarus with the Prime Minister of Moldova. The head of state said that Belarus is ready to bring cooperation to the level that existed in the times of the Soviet Union. The President stressed that both countries are interested in this. In turn, Pavel Filip thanked the Belarusian side for supporting Moldova in difficult times, especially when the country experienced difficulties at the international level. 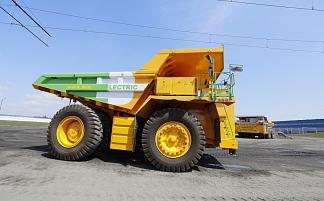 BelAZ presented its know-how for the Russian industry 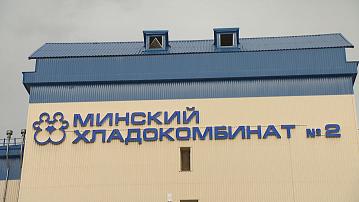 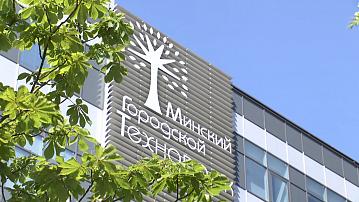 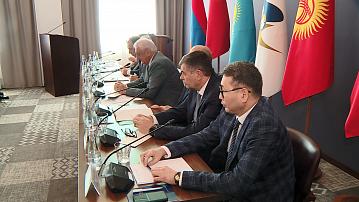