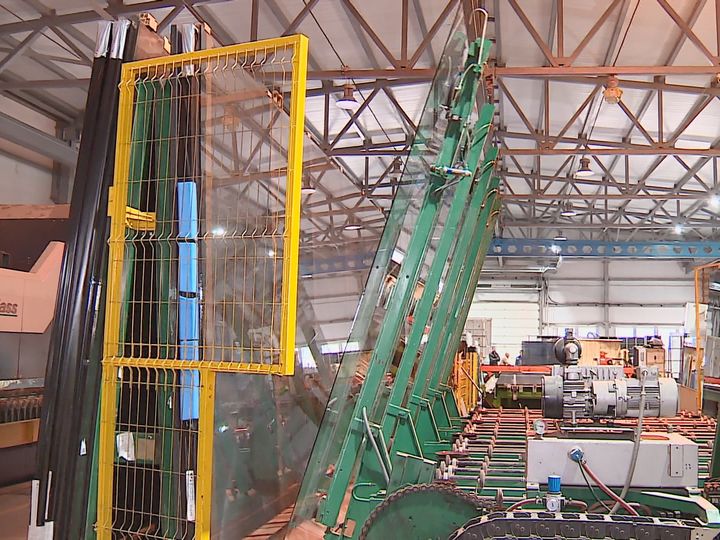 New production sites are planned to be built in the Minsk regional technopark. Its resident companies make unique and demanded products. For instance – snow and swamp vehicles. The Belarusian machines have gained high acclaim with experts of other countries. The Minsk regional technopark has 7 manufacturing buildings. Several new ones will appear soon. Residents will use them for innovational production. By the way, citizens of the towns of Zhodino, Borisov and the Smolevichi district are employed there.