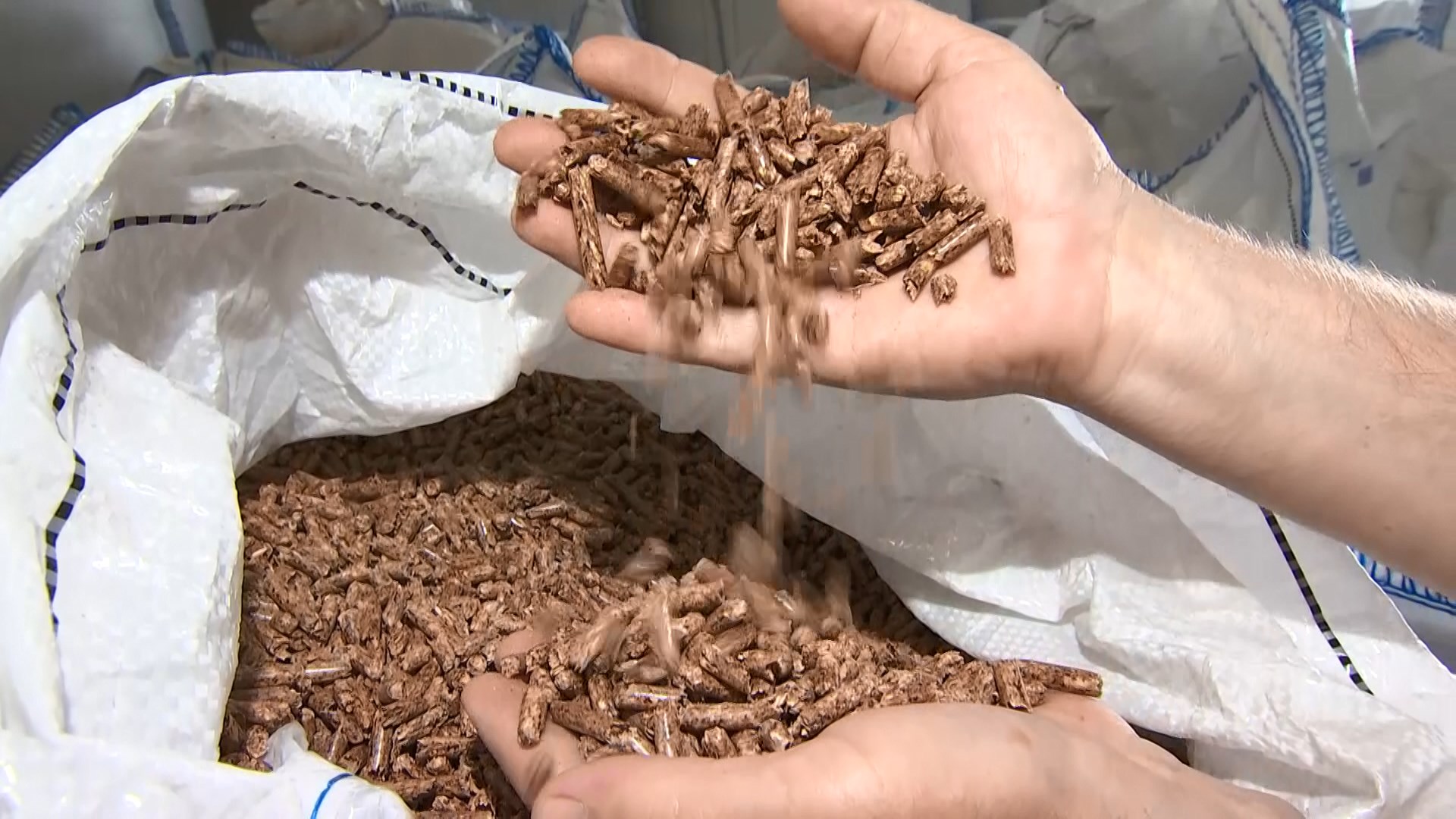 A new pellet plant was launched in Klichev. The production facility based on the local forestry farm was built practically from scratch. New jobs were created. Over 7 million rubles of investments were spent on the project. Its payback is just over 5 years. According to experts, over the year, production will reduce to a minimum the supply of wood chips in the area. Until the end of June, it is planned to obtain a special certificate that will allow delivering products to EU countries. The creation of such an enterprise was the instructions of the President for the development of the industry.