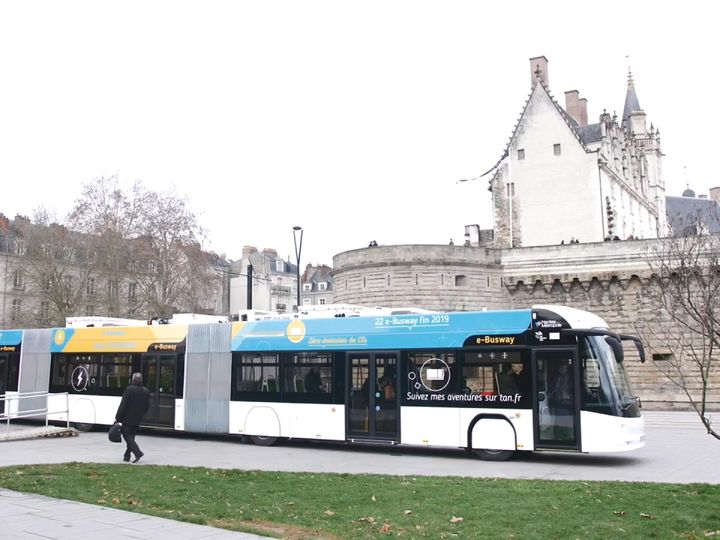 Belarusian company Belkommunmash enters the Western European market with new projects. One of the promising partners is Spain. The Minsk-based producer has held talks in Catalonia. Assembly production of Belarusian electric vehicles is to organized in this region. The UK is also very interested in our electric buses. The production of a right-hand drive model will be launched in Nottingham. A new resident of the Great Stone industrial park, a Swiss company, will also be involved in the production of electric vehicles. In the future it plans to offer finished electric cars. 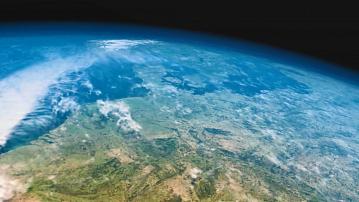 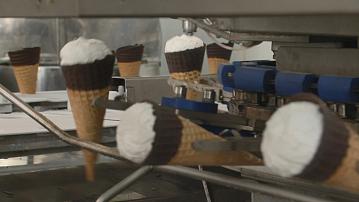 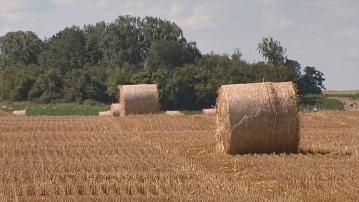 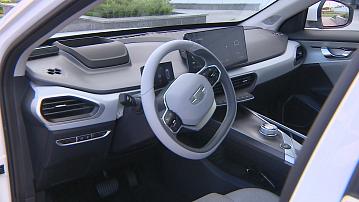 Belarus to produce electric vehicles
Back to the list