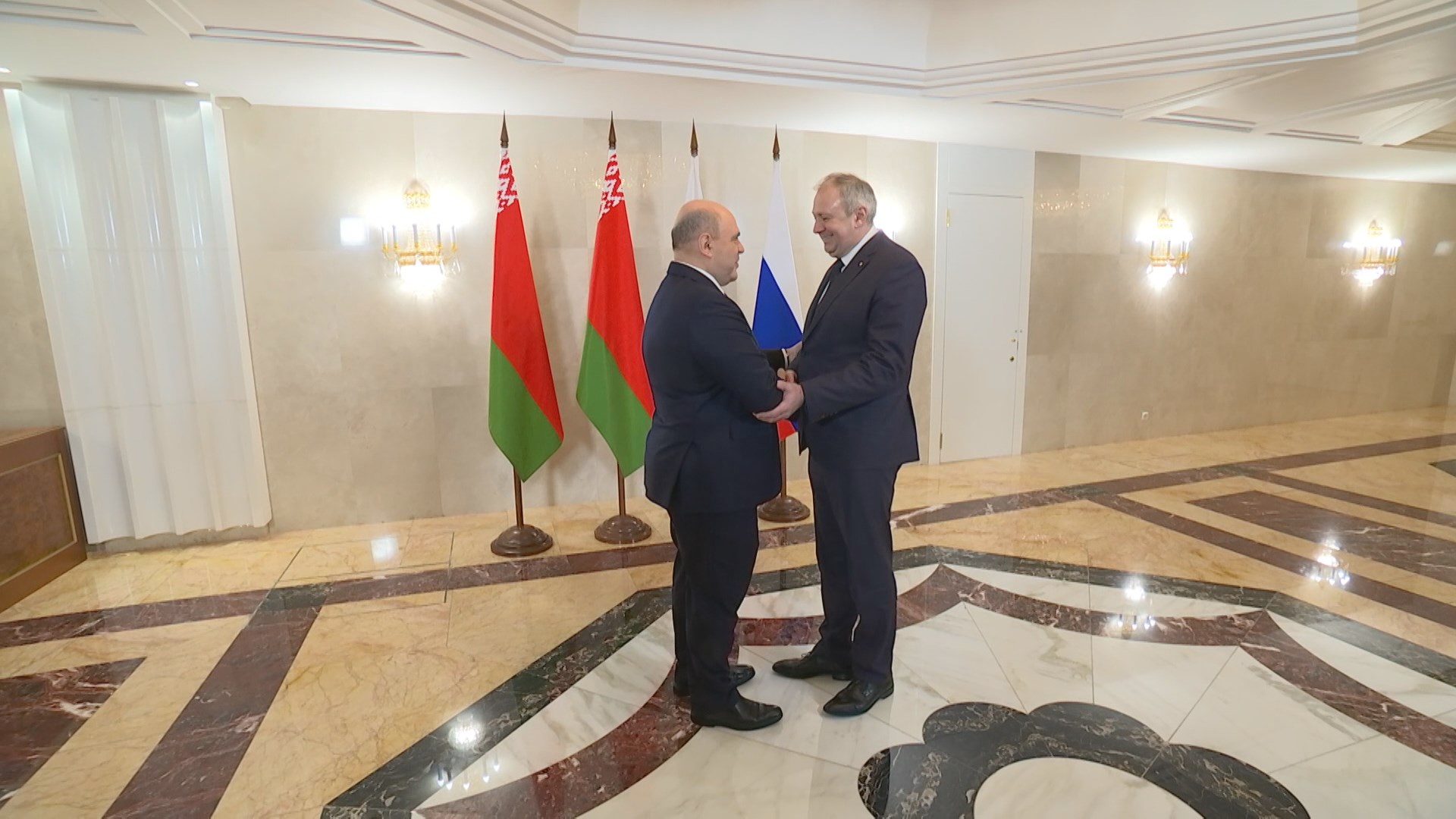 Talks between the Prime Ministers of Belarus and Russia took place in Moscow. The focus was on Russian energy supplies, bilateral trade and the development of Eurasian integration. Sergei Rumas noted that the progress in the five countries of the EAEU largely depends on how close the positions of Belarus and Russia are. The trade turnover between the countries hovers around $35-36 billion. However, there are a number of issues in integration processes that need to be discussed. The Presidents of Belarus and Russia set the governments of the two countries an important task to prepare documents on the integration strategy. These will be submitted for consideration by the heads of state at the Supreme Eurasian Economic Council, which will be held on April 10 in Minsk.