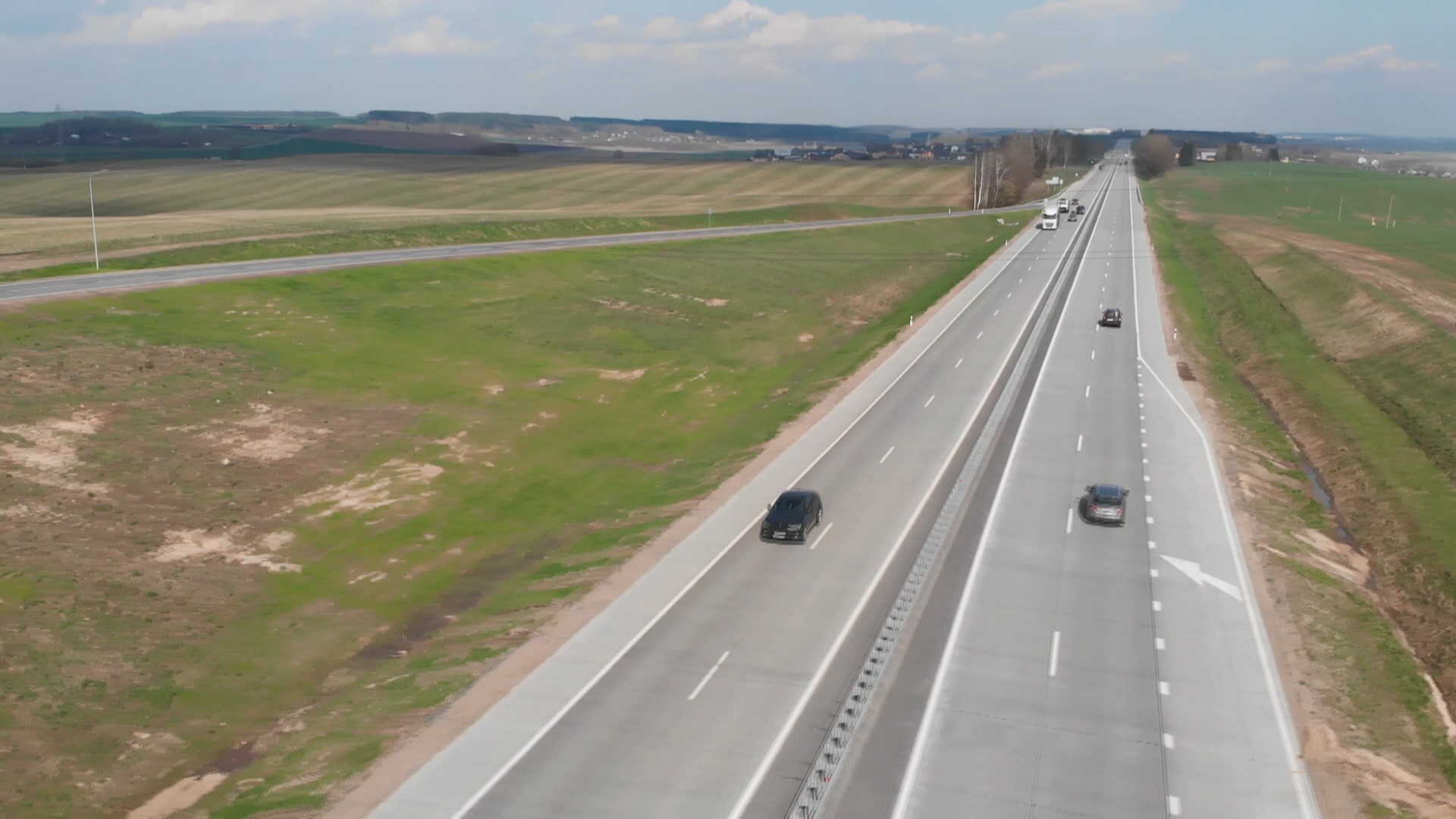 Belarus government intends to attract external loans from the Eurasian Development Bank and a number of Chinese financial institutions for the reconstruction of roads. The negotiations have already begun. It is too early to talk about the amount of financing, according to the Ministry of Transport. The funding is expected to be earmarked for the modernization of the M3 highway linking the capital city Minsk with Vitebsk. And also for the renovation of the P46 road from Lepel to Polotsk. The work is expected to begin next year. After the modernization, sections of nationwide highways will become part of the toll roads network. This applies to the Minsk – Pleschenitsy and Lepel – Polotsk motorways. 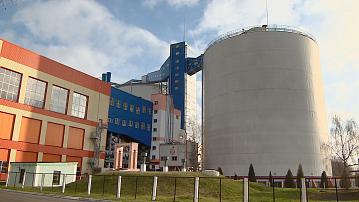 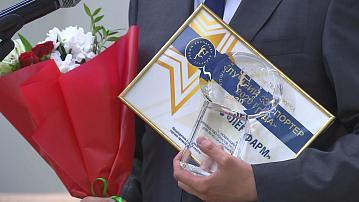 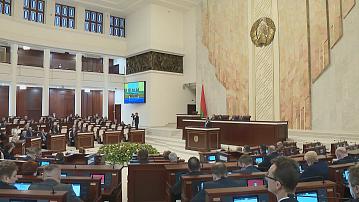 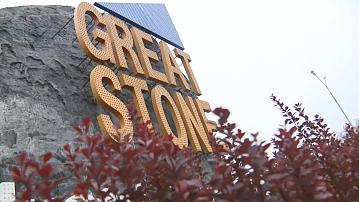