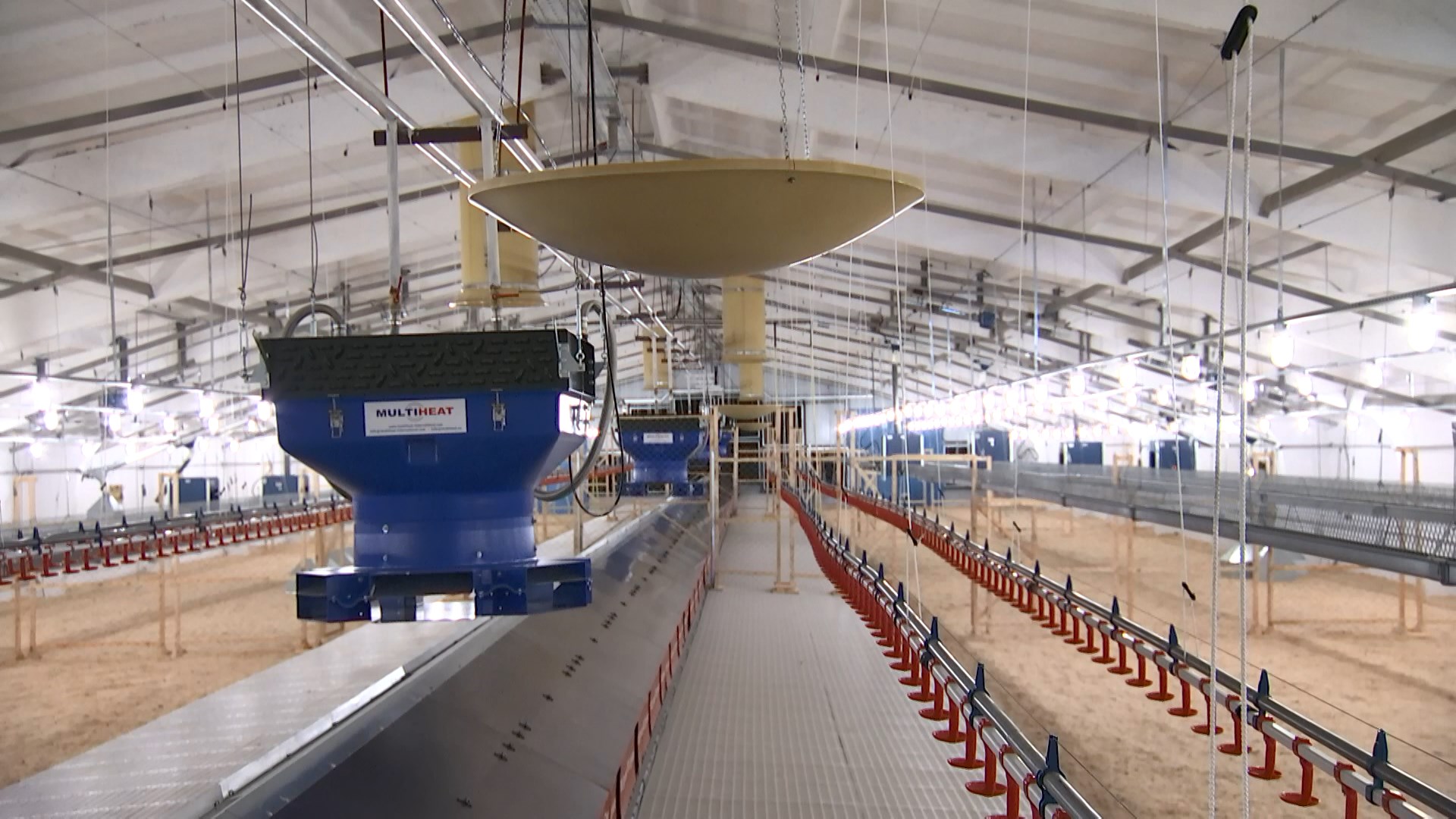 A modern poultry farm has been launched in Mozyr district. The capacity of the first stage is about 5 million hatching eggs per year. The farm was prepared for start of production for two years. To implement the project, modern equipment was purchased. All production processes are automated. Given that the hatching egg is also imported to Belarus from abroad, the farm will allow to solve the issues of import substitution. It is planned to reach full capacity by the end of the year. Previously, only one poultry factory produced such products throughout the region. This was not enough for the region. With the introduction of a new farm, this problem will be resolved. 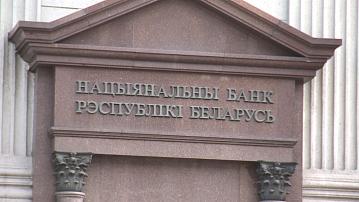 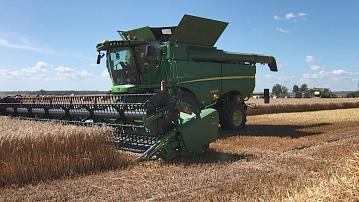 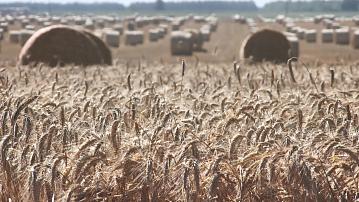 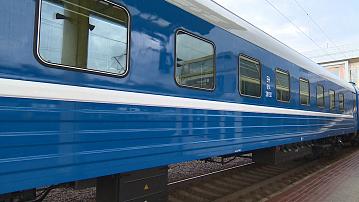