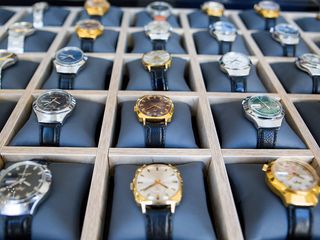 Minsk Watch Factory celebrated its 65th birthday with a unique exhibition. The company's flagship store presented a collection of 150 rare watches, some of which are preserved in a single copy. They were released over the years of the plant's existence. These are well-known Soviet models under the Zarya and Vympel brands issued for the 80th Olympics in Moscow, souvenir models released ahead of memorable dates from World War II. To celebrate the anniversary, the plant released a new collection with unique mechanisms from the 1980s. 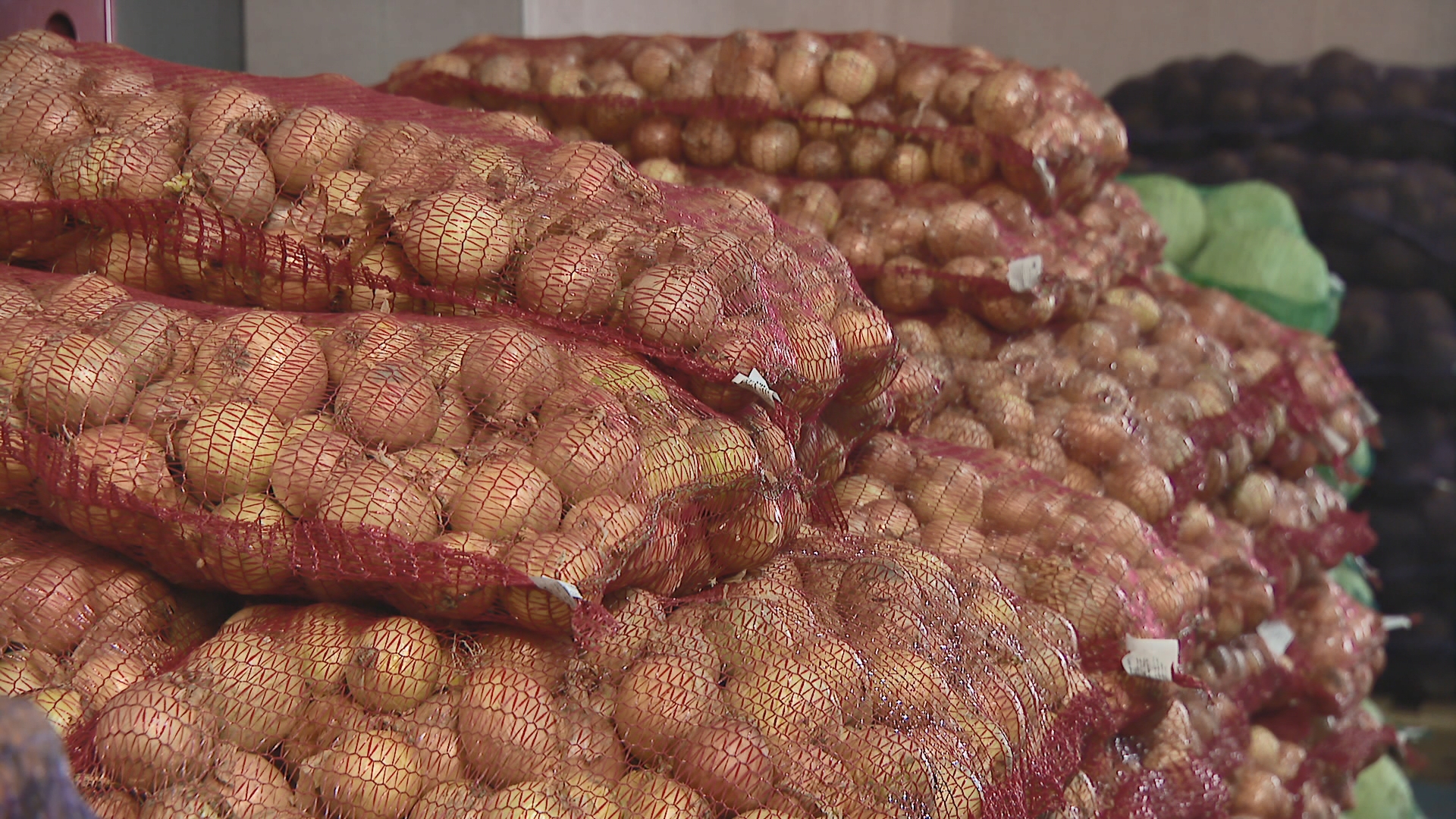 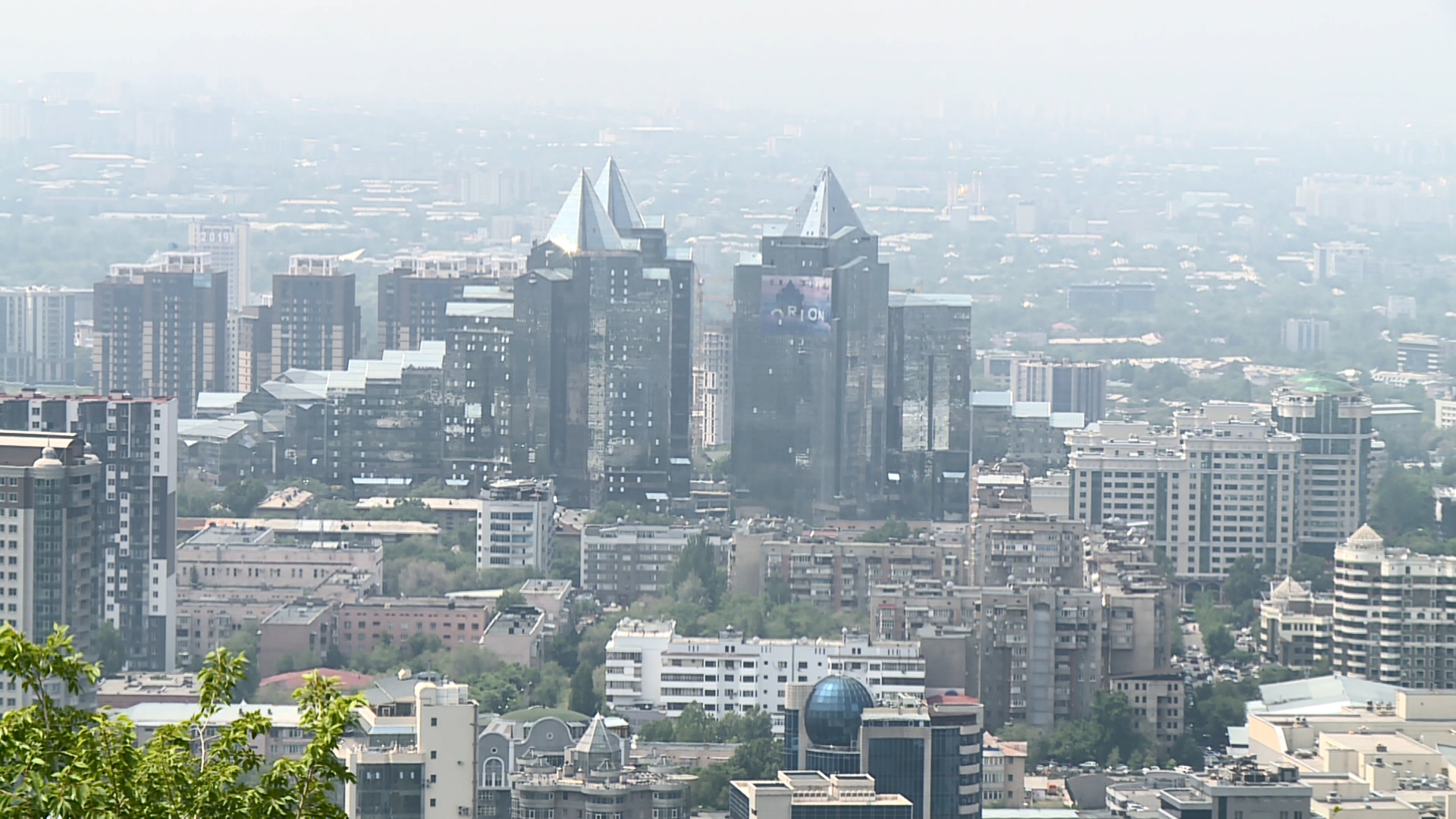 Belarusian food products to be presented at Belarus-Kazakhstan agrarian forum 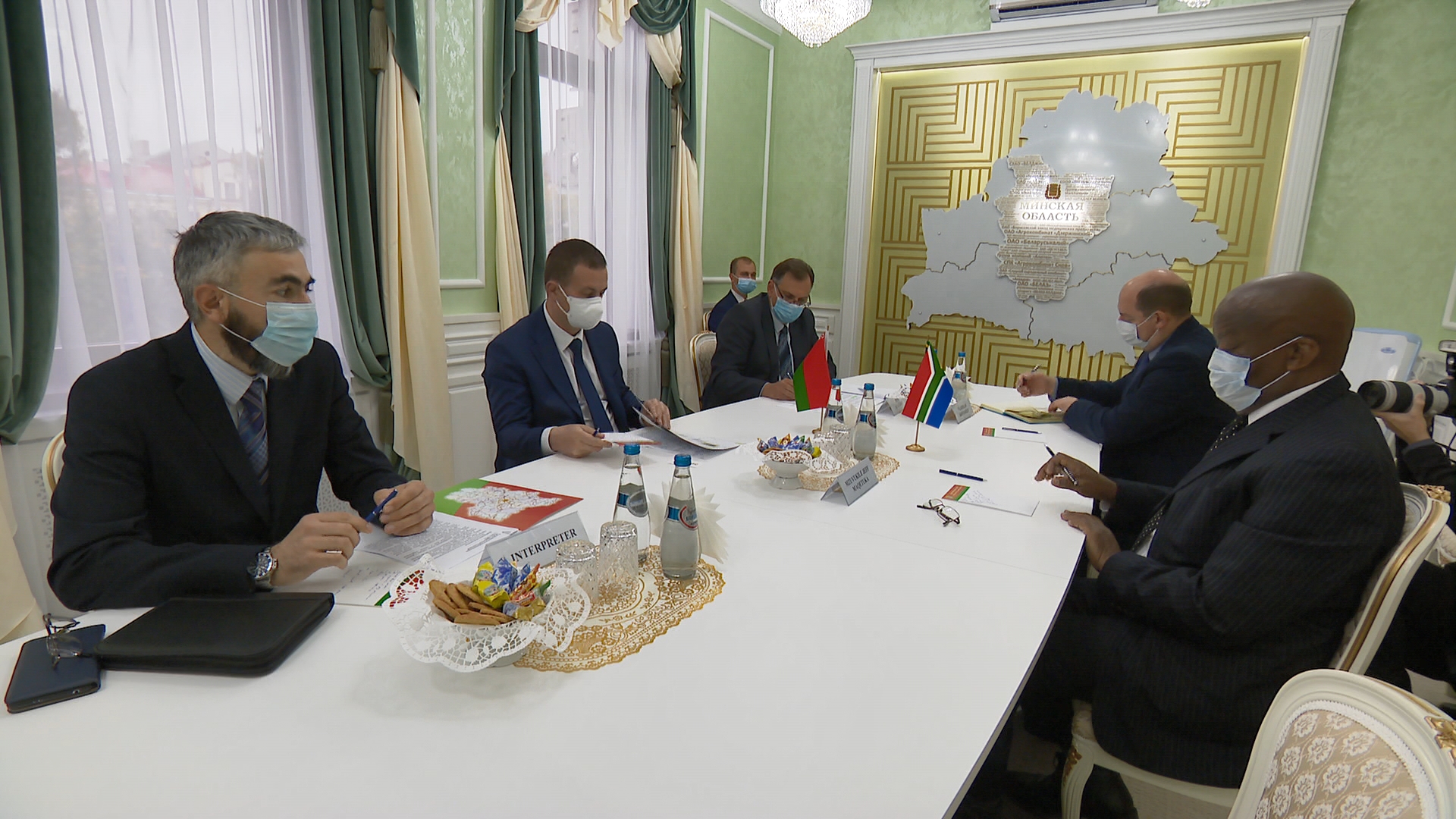 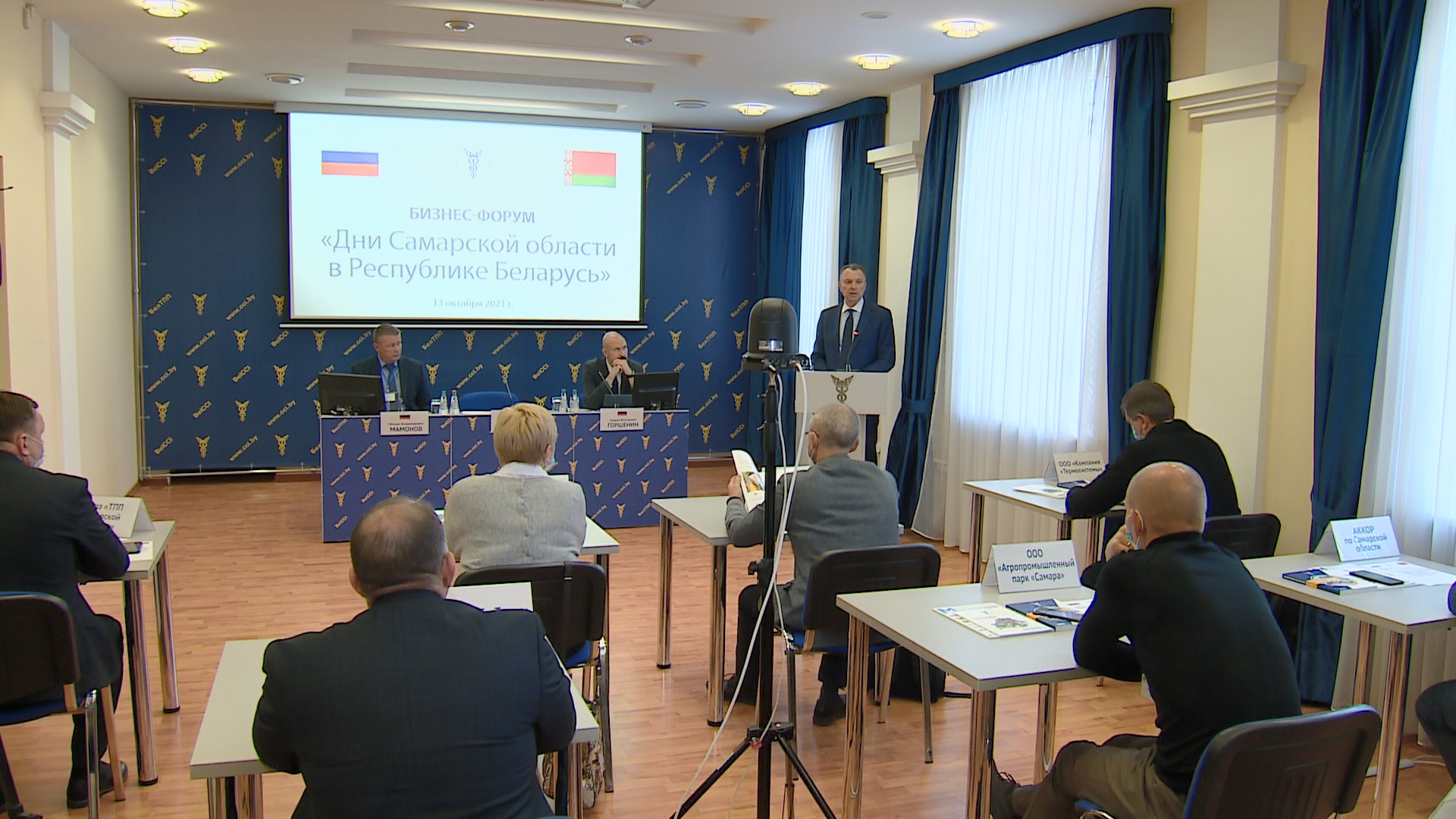 Belarus and Samara region expand cooperation
Back to the list