MAZ provided its models with engines and gearboxes assembled in Belarus 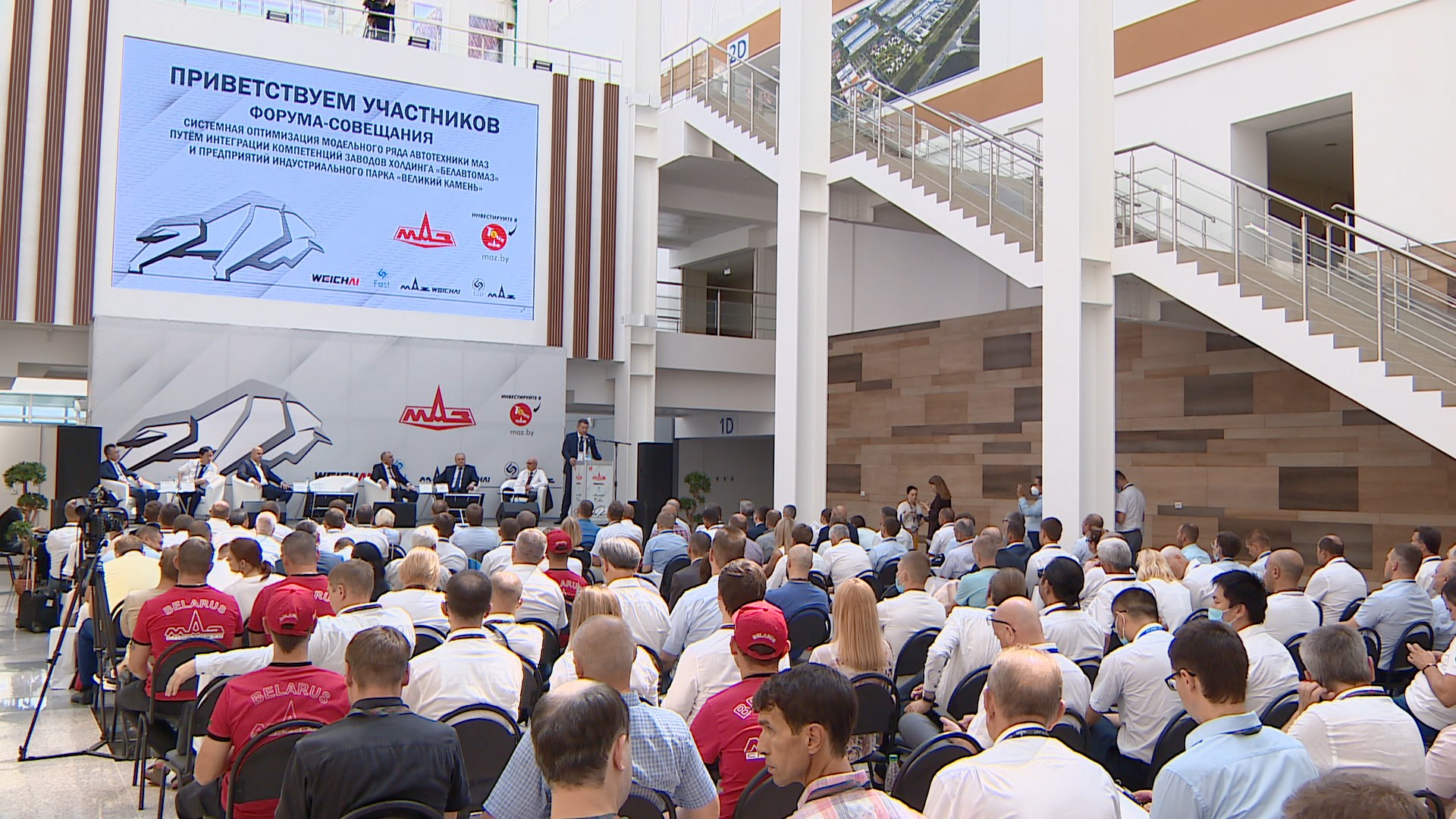 MAZ presented joint production of engines and gearboxes, which are already used in trucks and buses to the representatives of the distribution network. They are produced at new factories at the Great Stone Park. The BELAVTOMAZ holding acts as a co-founder in each of them. The transition to local engines and transmissions is intended to increase the competitive advantages of equipment and reduce dependence on suppliers.