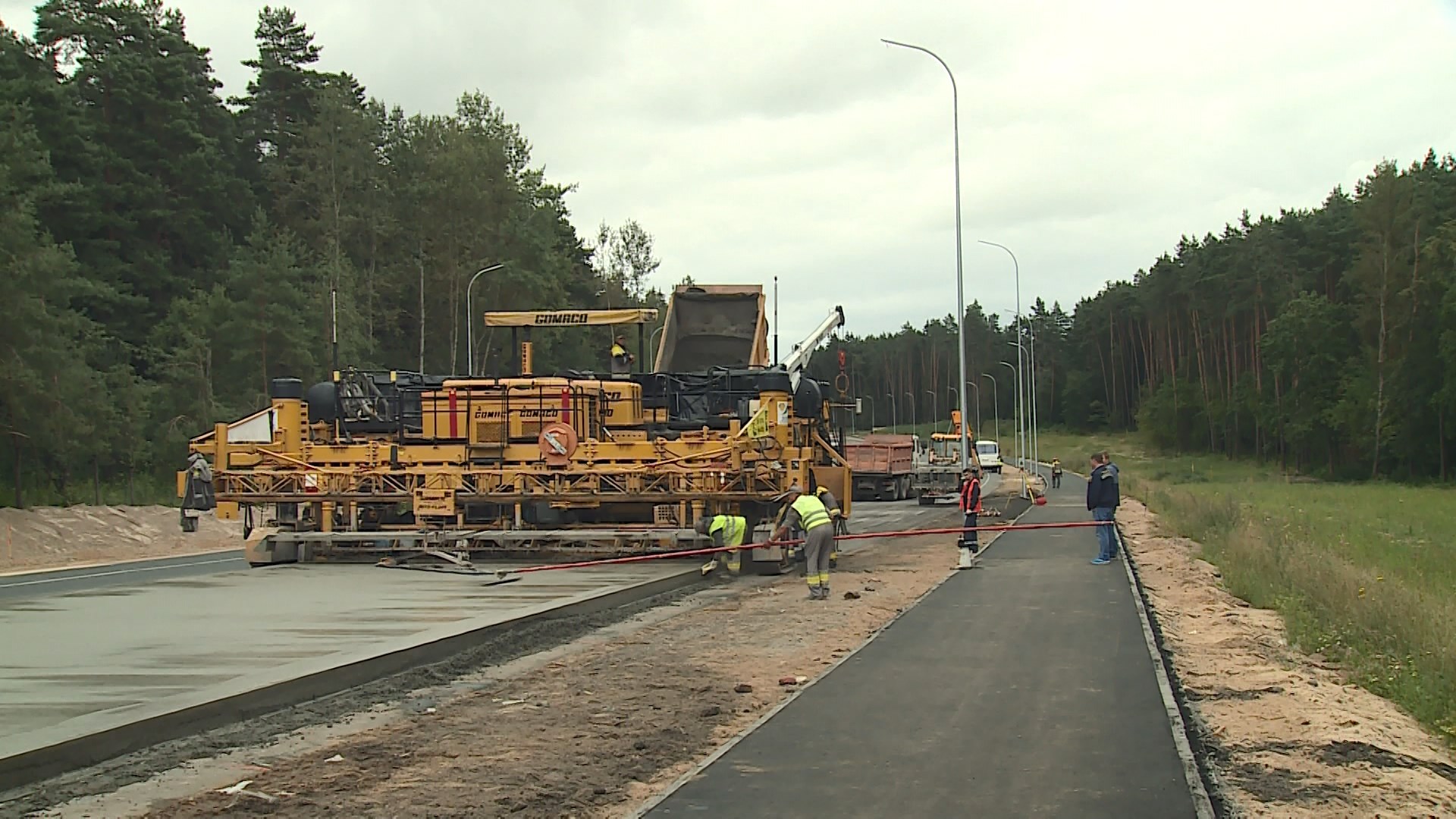 The construction of two road junctions along the P-122 highway is underway. It crosses eight districts of the Mogilev region, including the south-eastern ones, and continues up to the border with Russia. The modernization will raise the road category from third to first. Two underground passages will be built for the convenience of residents of nearby villages, and four stopping points. The laying of concrete surfacing has begun near Mogilev along a 10 km-long strip. The section of the highway is planned to be opened this autumn. And next year, the reconstruction of the bridge in Cherikov and the crossing over the Berezina River in Bobruisk is to begin.