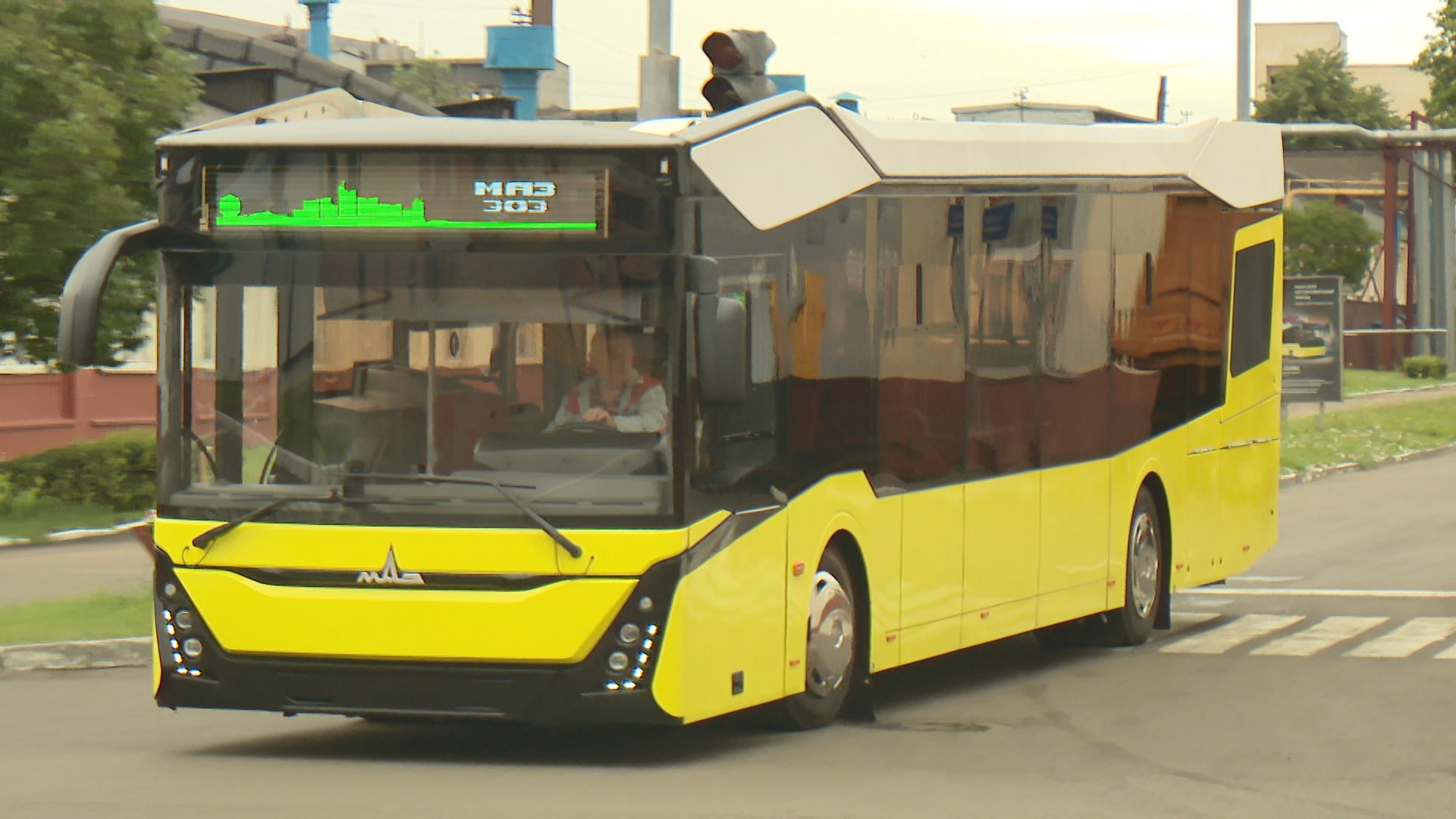 A joint venture for the assembly of city buses MAZ in Moldova is planned to be launched this year. Now in Moldova there are about 10 joint ventures with Belarus, Belarusian tractors and trolleybuses are being assembled. Promising joint projects also include assembly of buses, electric buses and elevators in Chisinau. It is expected that by the end of the year, 35 car sets of Belkommunmash trolleybuses will be delivered and assembled to Moldova. In addition, an agreement was reached on working out the expansion of the line of assembly production of MTZ tractors in Gagauzia. 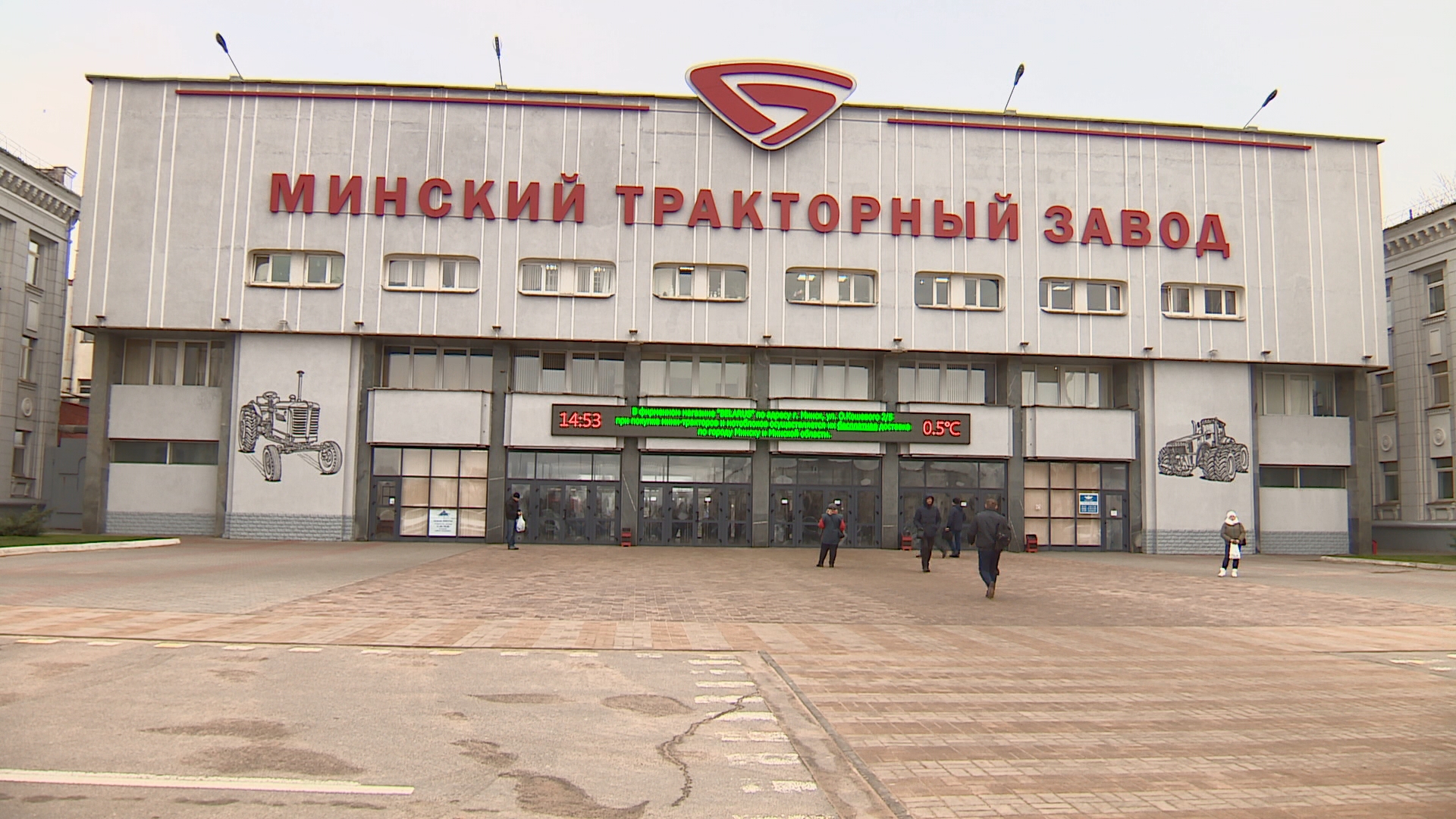 Minsk Tractor Works will present equipment at an exhibition in Krasnodar 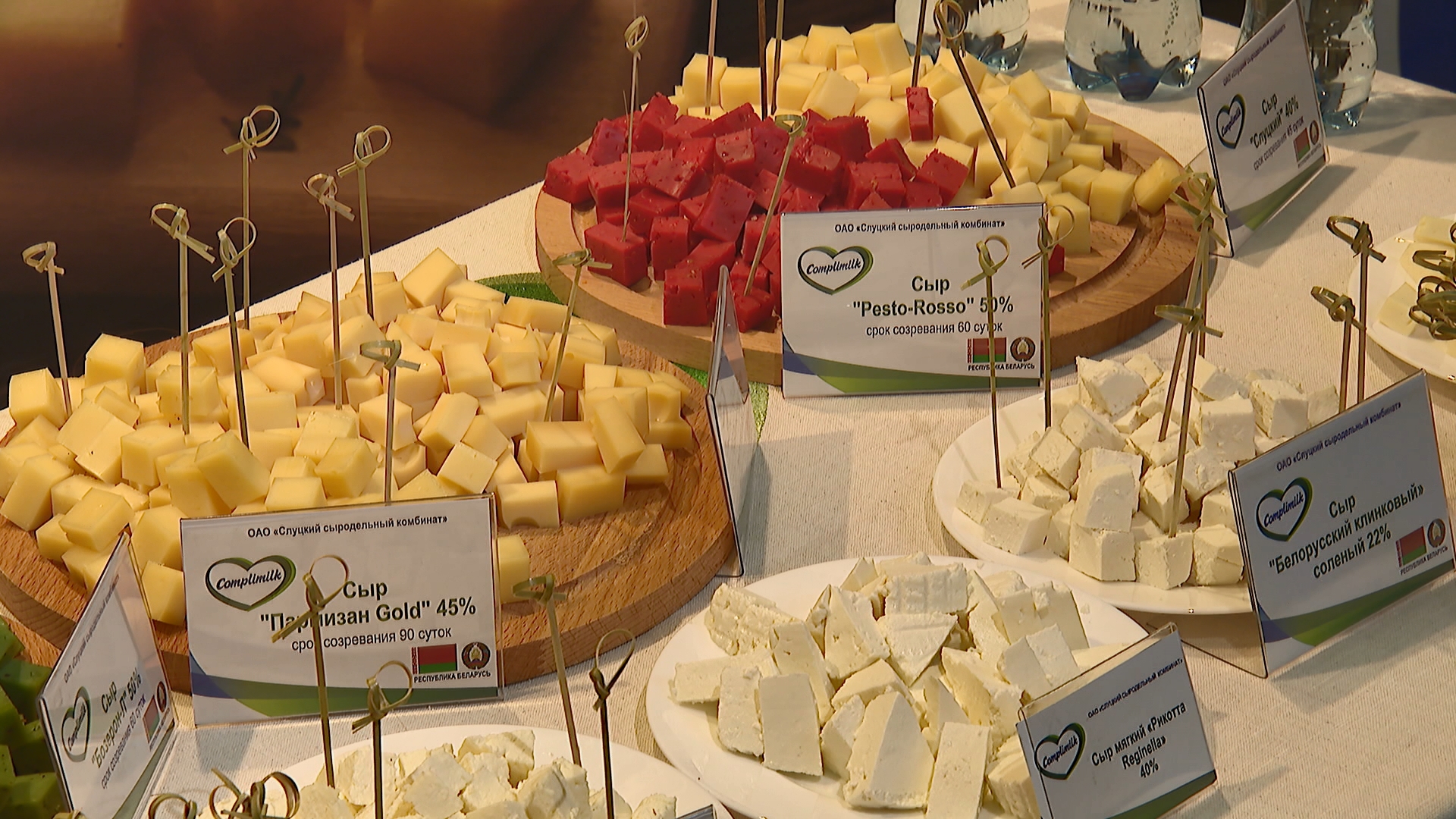 "Dairy Belarus" Export Forum starts in Minsk
Back to the list