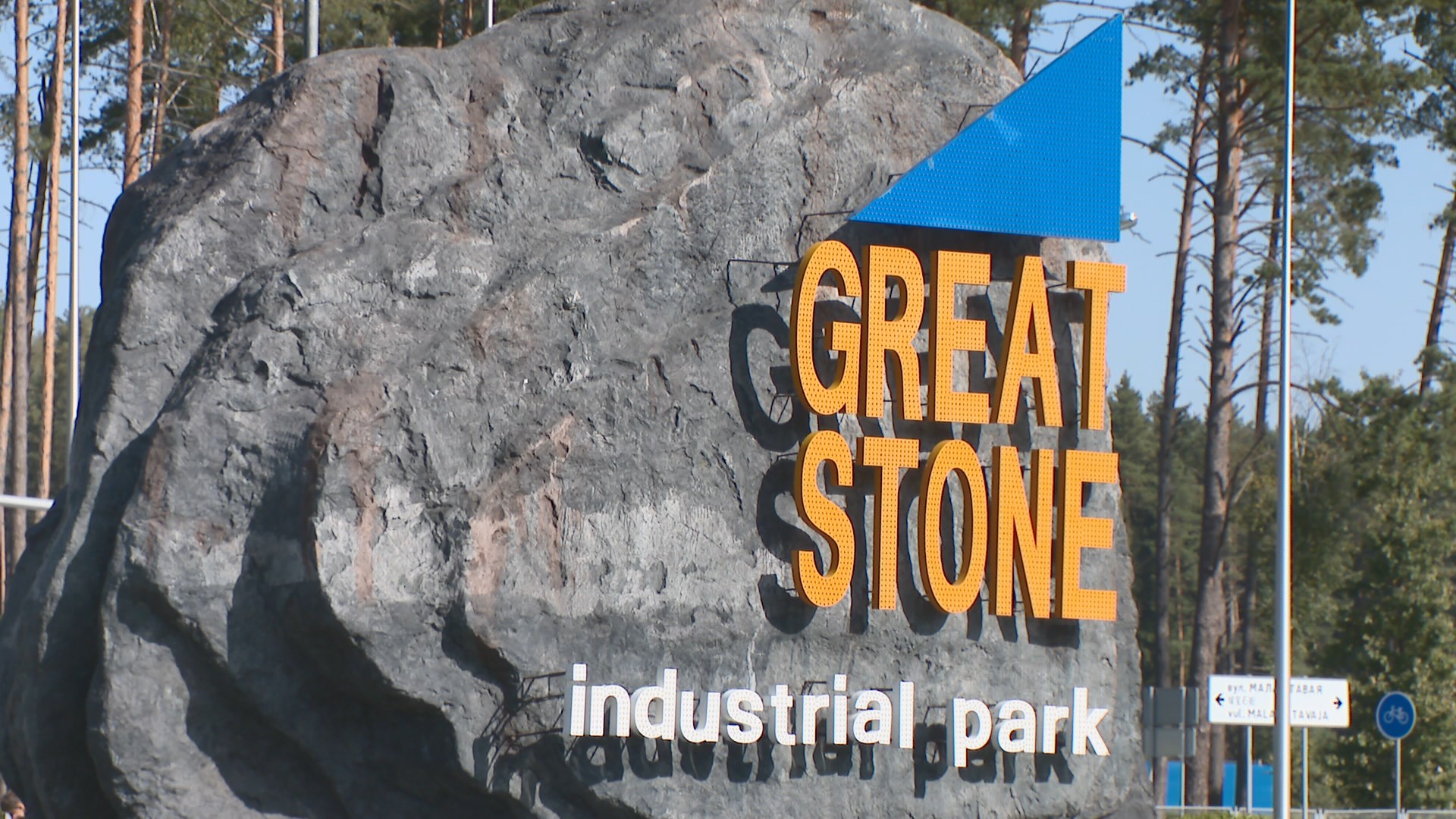 Development of fundamental and applied science and creation of a business incubator. By the end of this year, it is planned to open a Belarusian-Chinese innovation center for the commercialization of scientific and technological achievements in the industrial park "Great Stone". It is planned that a large Chinese aerospace corporation will also open its laboratory there. Later, a joint Belarusian-Chinese plant for the production of gearboxes will start operating on the territory of the industrial park. The company's products will be supplied not only to the domestic market, but also exported. 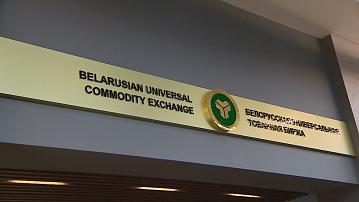 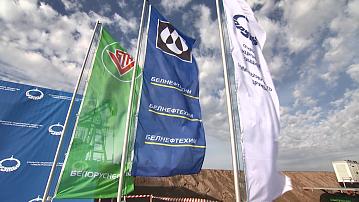 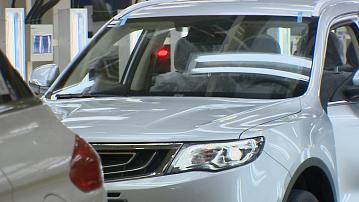 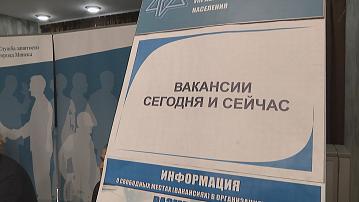