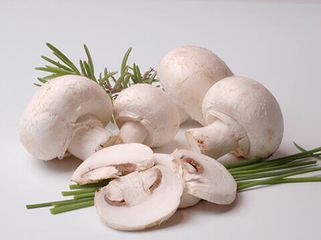 An investment project worth 10 million rubles involving private capital – an industrial-scale champignon farm – was finalized within just one year. The company was opened in Schuchin. The planned production capacity is 2 thousand 200 tons of mushrooms per year. Over 90% of output is going to be sold to Russia. The whole process on the new farm, which gave the district center about a hundred new jobs, is automated. Next year, a similar facility may be launched in the vicinity. 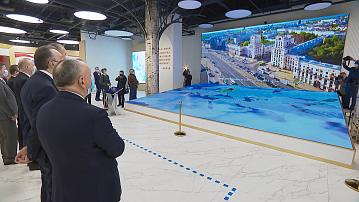 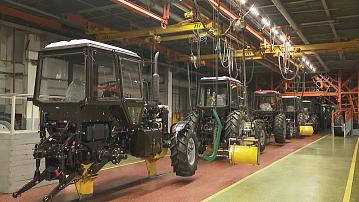 Factors of economic growth for 2021 defined 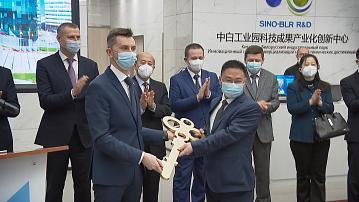 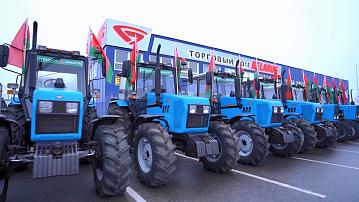 MTZ expanding cooperation with country's regions
Back to the list