In March, Belarusian refineries to process million tons of oil 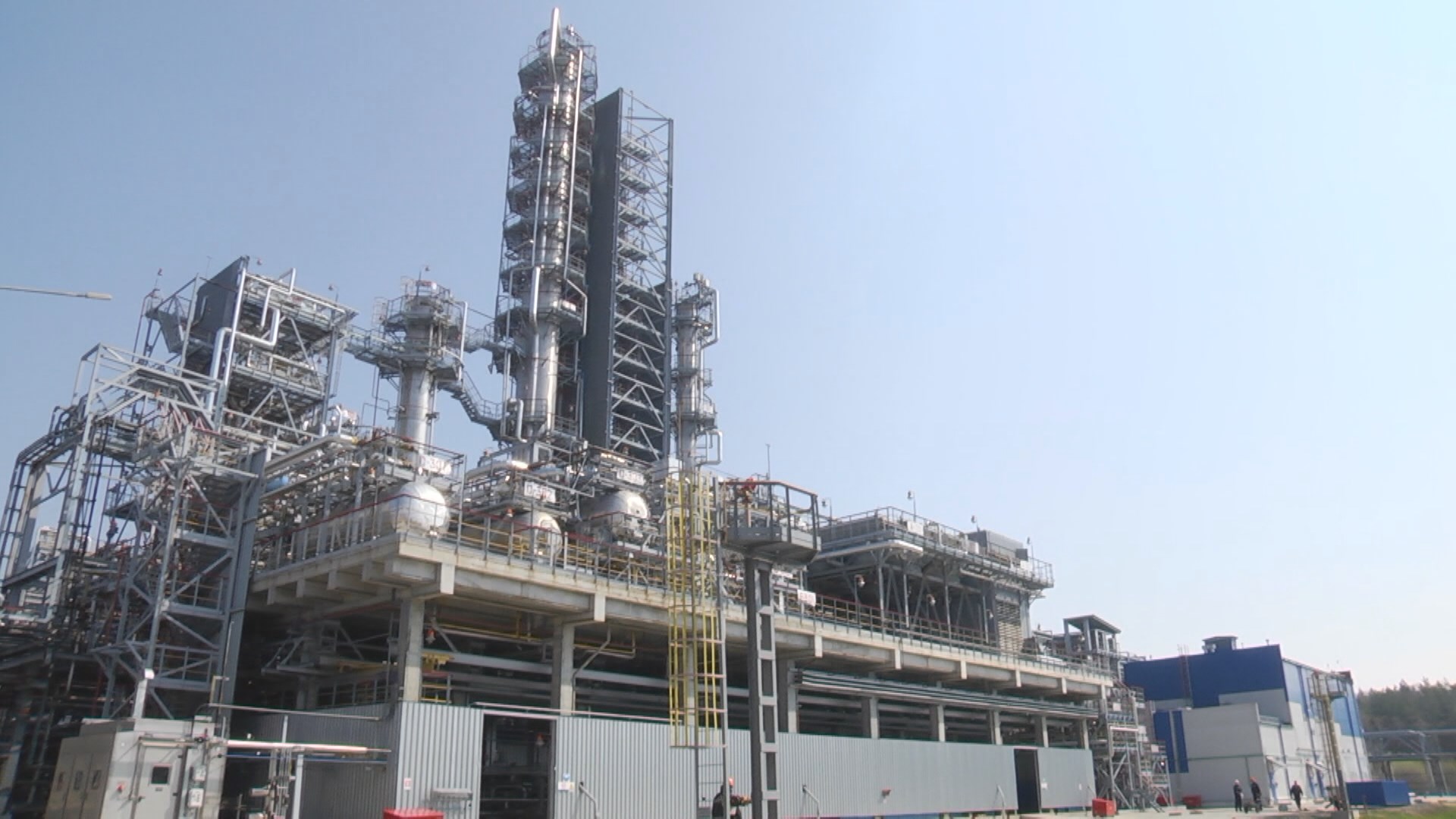 Belarus expects another batch of Azerbaijani oil. According to preliminary information from Belneftekhim, a tanker with the raw materials will arrive at the terminal near Odessa on 20th of March. It will be pumped to our country through an oil pipeline directly to a refinery. And the day before, the first shipment of Azerbaijani oil to Belarus was delivered to the Ukrainian port. The volume of cargo amounted to 90 thousand tons. Negotiations with Russian suppliers continue. In March, Belarusian refineries will process a million tons of hydrocarbons. This volume is enough cover the needs of the domestic market, and provide export as well. However, the search for alternative suppliers continues.