Import substitution is one of development priorities of Belarus 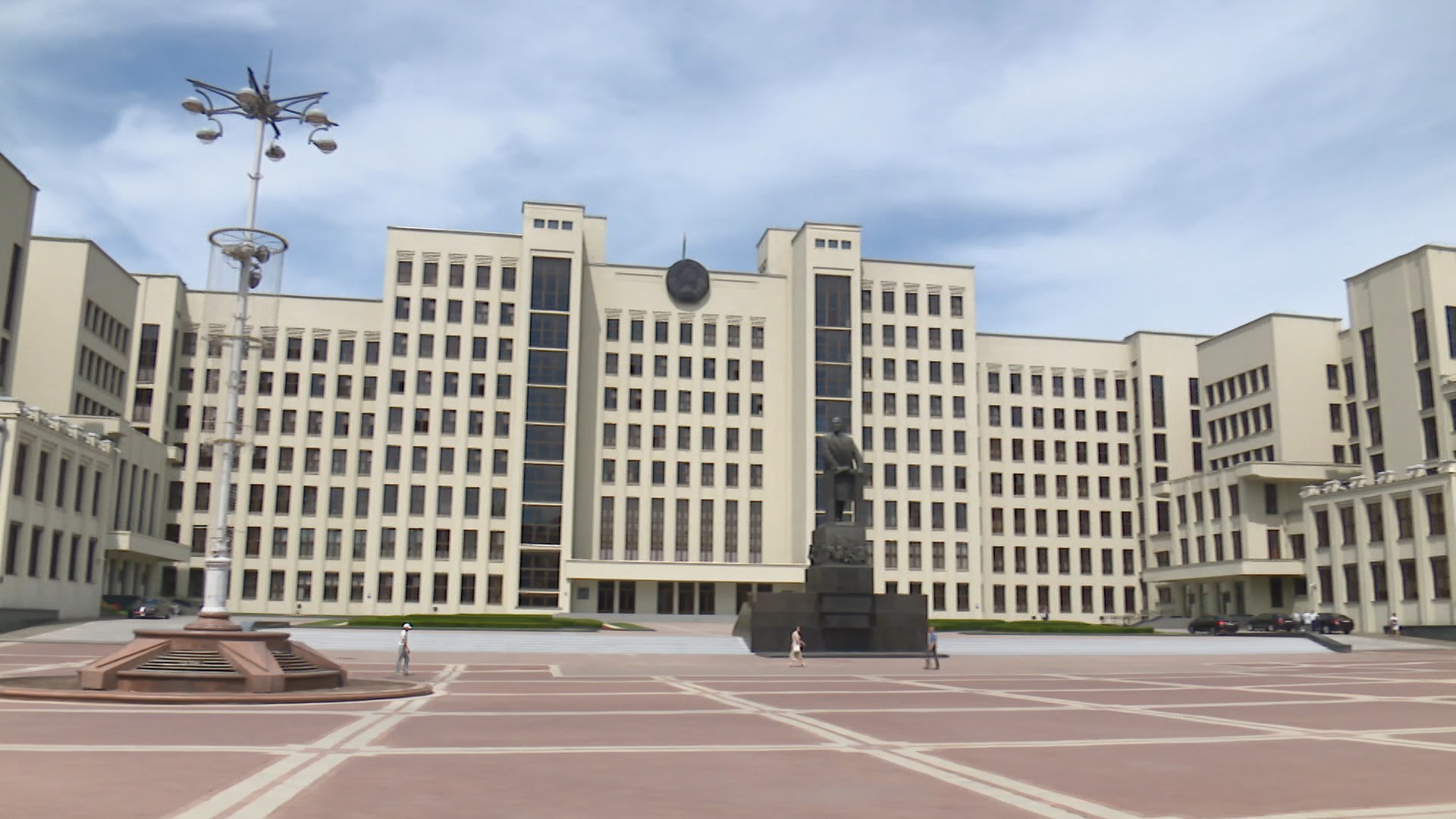 The Council of Ministers discussed the stability of the economy and its development. The government is awaiting proposals from the Ministry of Economy to improve the efficiency of import substitution. As First Deputy Prime Minister Nikolai Snopkov noted, this is one of the country's development priorities for the near future. The efficiency of work here is determined taking into account the cost of foreign components, which are imported to Belarus for the production of their import-substituting materials. This year, additional measures will be taken to produce the most demanded goods on the domestic market that can be exported.