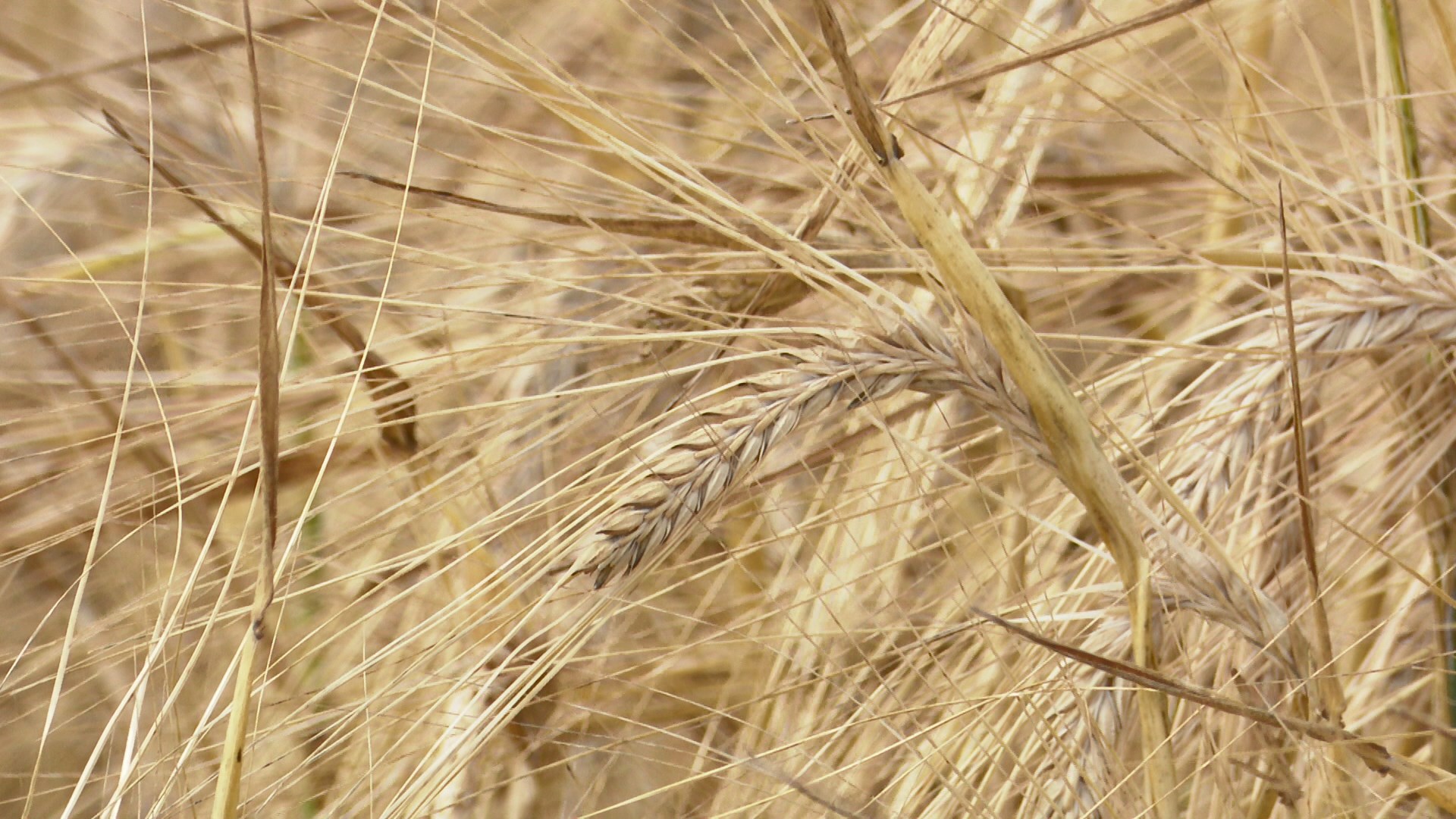 More than 1.7 million tons of grain have already been threshed in Belarus. The day before, a two-thousander crew was honored in the Minsk region. In the Kletsk district, such a result was obtained by Sergei Yanuchok and Viktor Zhukovsky. It’s their 20th harvesting campaign in a row. Right in the field, the leaders were congratulated, presented with diplomas and gifts. 76 crews are engaged in grain harvesting in the district. 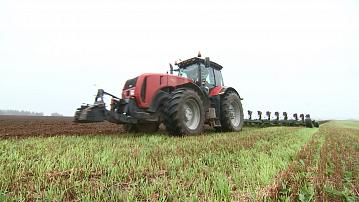 lmost 1.5 million hectares to be allotted for grain crops 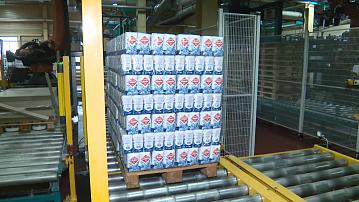 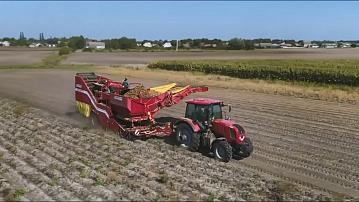 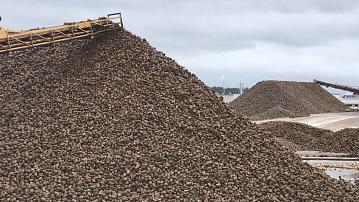 Farmers began to mass harvest sugar beets
Back to the list