«Great Stone» celebrates the day of its opening

The «Great Stone» park development plans were announced during the celebration of the day of its opening. Next year, the number of residents is expected to be around 60. By 2020, their number could reach 100. The volume of attracted investments is expected at $2 billion. During the celebration of the Day of the China-Belarus Industrial Park a solemn ceremony of welcoming 11 new residents was held. Awards were given to the three first enterprises that commissioned their production facilities here. 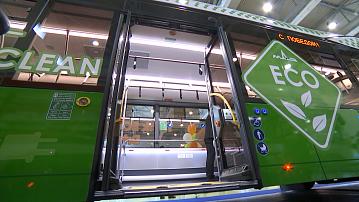 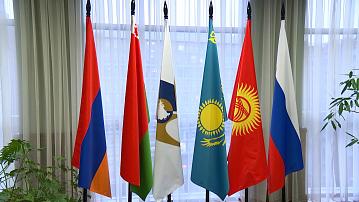 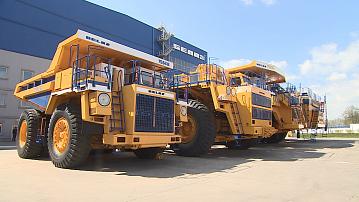 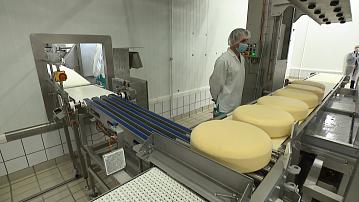 Labeling of dairy products introduced in Belarus
Back to the list