Georgia's parliamentary delegation on a visit to Belarus 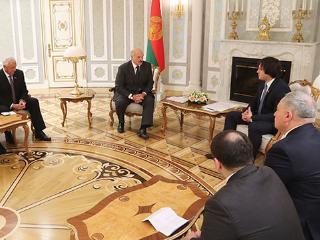 The trade turnover between Belarus and Georgia can reach $200 mln. This was declared by President A.Lukashenko at his meeting with Chairperson of the Parliament of Georgia. The mutual trade has grown by 60% over the last year. Giants of the Belarusian automobile industry are represented in the Caucasus. Talks are underway on deliveries of the Belarusian passenger cars. The visit of the President of Belarus to Georgia is slated for the first half of next year. The parliamentary dimension also plays an important role in its preparation. Today, talks in both chambers of the Belarusian parliament were held. Within the framework of the visit, the Georgian guests plan to attend leading Belarusian industrial and agrarian enterprises. 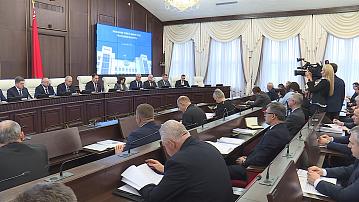 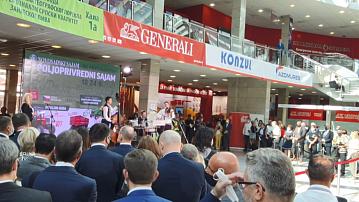 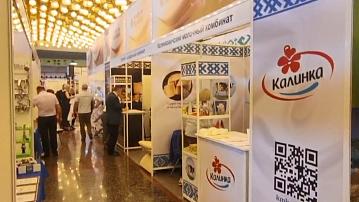 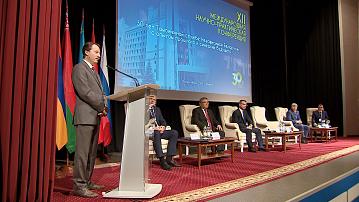 EAEU, Union State customs laws discussed today in Minsk
Back to the list