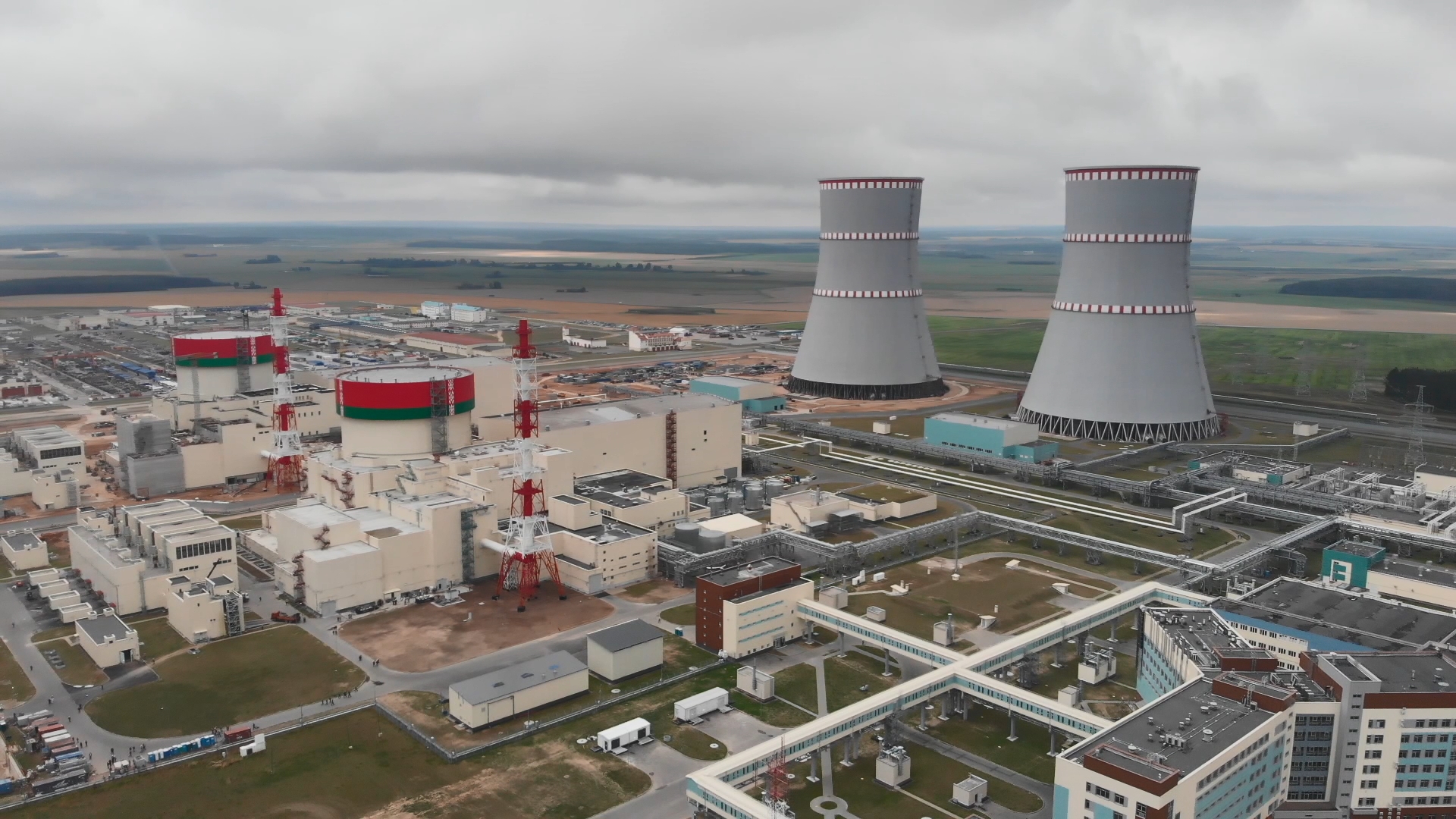 The first power unit of the BelNPP is included in the unified energy system of the country. This stage is one of the most important in preparation for the start of power generation. The launch of the first unit is planned for this month. That is, the production of the first kilowatt-hours will begin with their delivery to the country's energy system. The Belarusian nuclear power plant with two reactors with a total capacity of 2,400 MW is being built according to a Russian project near Ostrovets, Grodno region. The general contractor is the state corporation Rosatom.