Eurasian Economic Union Pensions Agreements to be signed in 2019 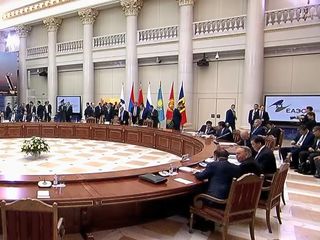 The agreement on pensions in the EAEU is to be concluded this year, the Eurasian Economic Commission has reported. Work on the agreement has been going on for several years; in the near future, the document is to be forwarded to the countries of the union for the internal procedures necessary for signing. Today, the pension systems in the member states operate in different ways. As a result, citizens who worked in other countries of the Union, lose part of their pension. According to the agreement, each state is to pay for periods of service on its territory. 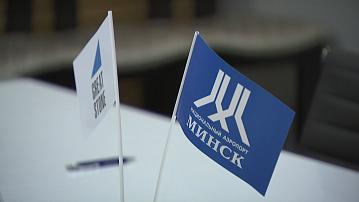 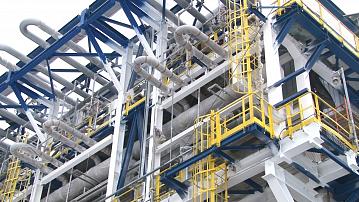 New production facility at "Naftan" to be launched this year 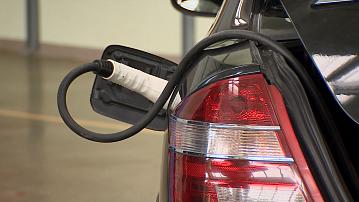 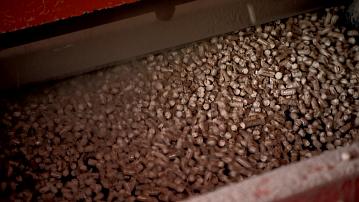 In 2021, Belarus plans to build 6 more pellet plants
Back to the list