Economic performance over last 9 months summed up in government 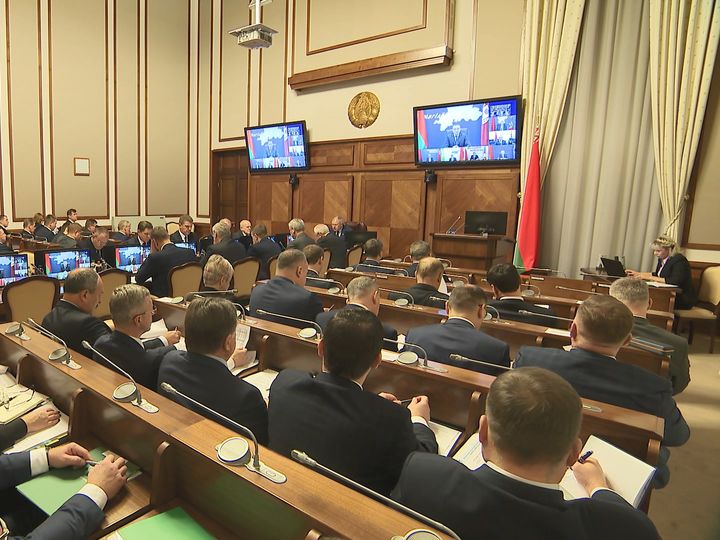 Economic performance over the last 9 months of the year were summed up in the government. The quality indicators achieved are as follows: the average salary is higher than a thousand rubles, the positive balance of foreign trade is more than half a billion dollars, the inflow of foreign investment is 1 billion 300 million US dollars. The net profit of enterprises in the real sector also doubled. But the situation in the economy does not satisfy the government. This was announced by Prime Minister Sergei Rumas at a meeting of the Council of Ministers. The forecast for GDP growth and exports has not been reached. Enterprises with low wages are under the special control of the government.