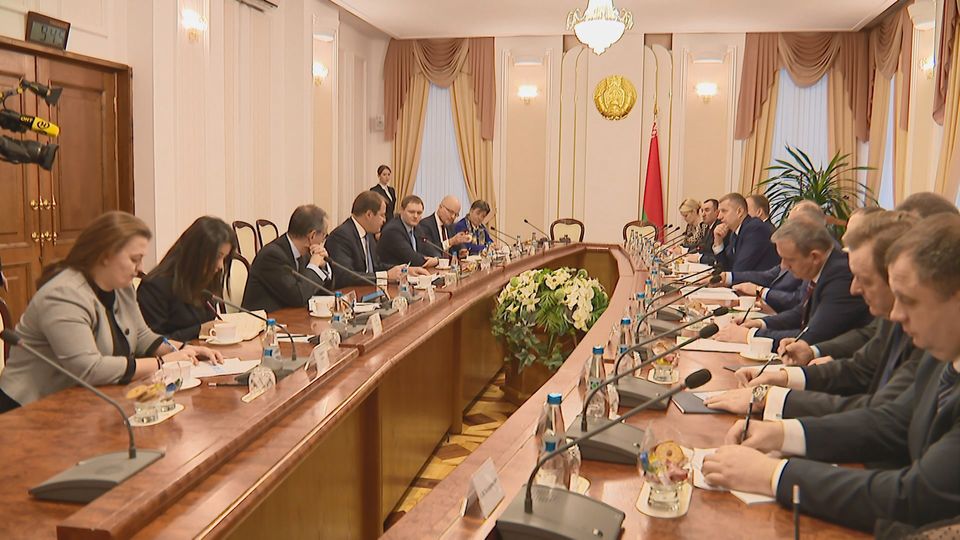 The prospects of cooperation between Belarus and the European Bank for Reconstruction and Development were discussed at the House of Government. The parties expressed confidence that this year the bank’s investments in the Belarusian economy can break a record and overcome the €400 million mark. Energy and utilities sector is a priority, which will complement the portfolio of joint projects in the future. In the meantime, a loan agreement has been signed to finance the overhaul of the Minsk-Vitebsk M3 highway, as well as repair of 12 bridges.