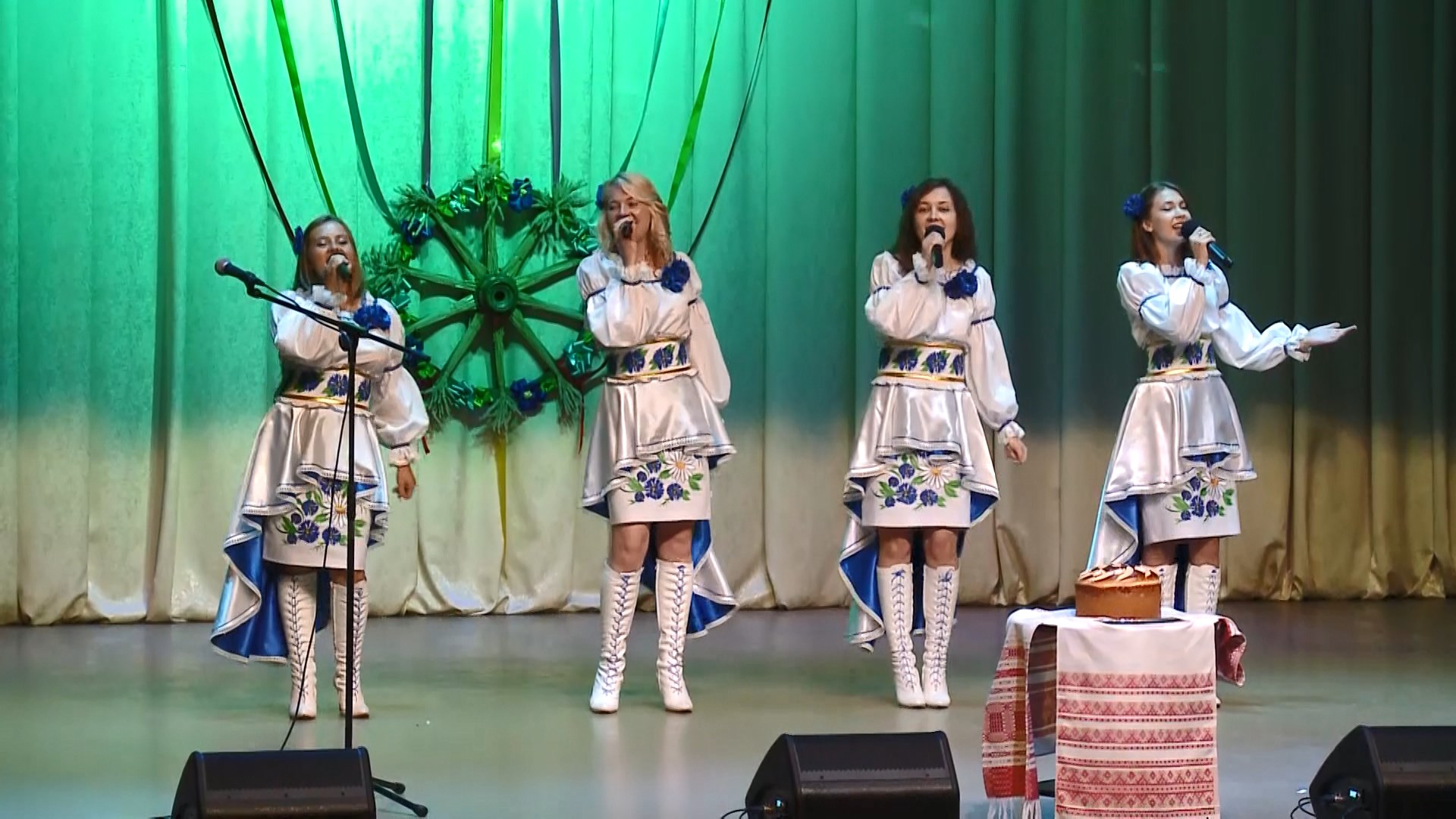 The "Dozhinki" ("Harvest Conclusion") was celebrated at the enterprise "Belovezhsky" in the Kamenets district. It is one of the first districts were the grain harvest was completed. The yield is 58.5 centners per hectare. It is 12 centners more than last year. In total, less than a quarter of the areas remain to be harvested. All in all, over 6 million tons of grain were cropped. Minsk, Brest and Grodno regions lead. The peculiarity of this harvest campaign is that it started later than last year, but goes faster. Up to 3% of the area are cropped every day.