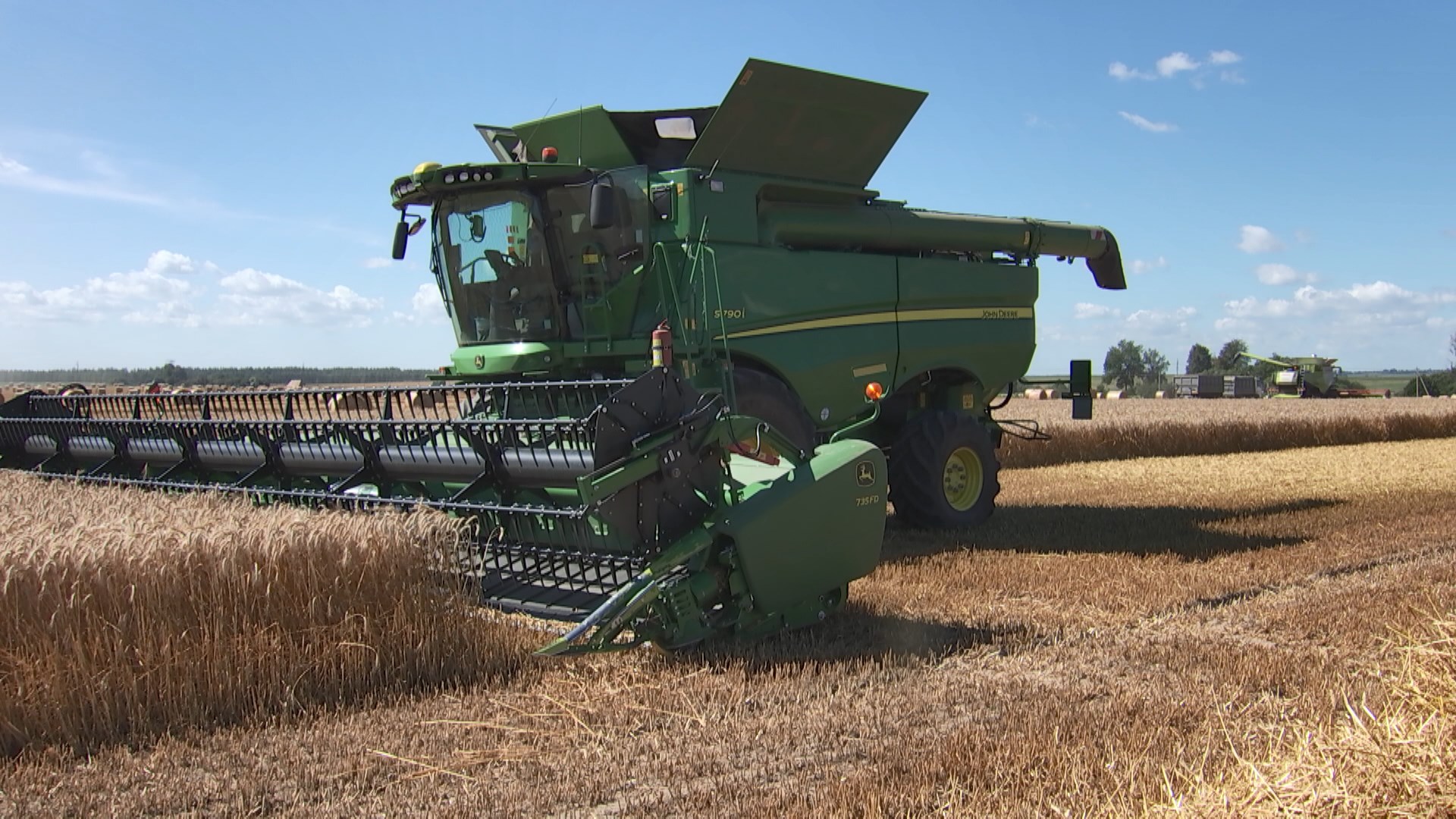 In the Grodno region, the machine operator of the production cooperative named after "Vitaly Kremko" Andrey Rosenik was the first in the country to overcome the threshold of 6 thousand tons of grain. By the way, it was he who owned the records of one thousand, two, three, four and five thousand tons. The farmers admit that the secret of such an excellent result is simple – strict adherence to the cultivation technology plus favorable weather conditions. There are combine operators with records of three and five thousand tons in this farm. And in the production cooperative named after Kremko, for the first time in the history of the enterprise, more than 30 thousand tons of grain were threshed, the average yield is 94.5 c/ha. 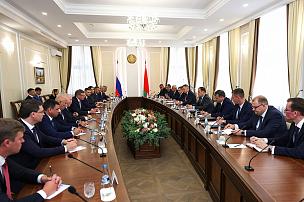 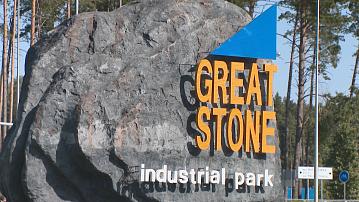 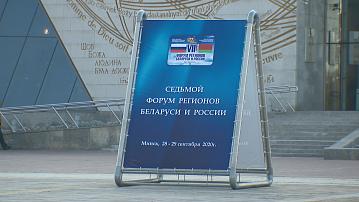 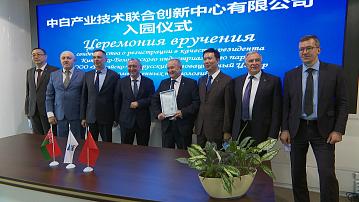