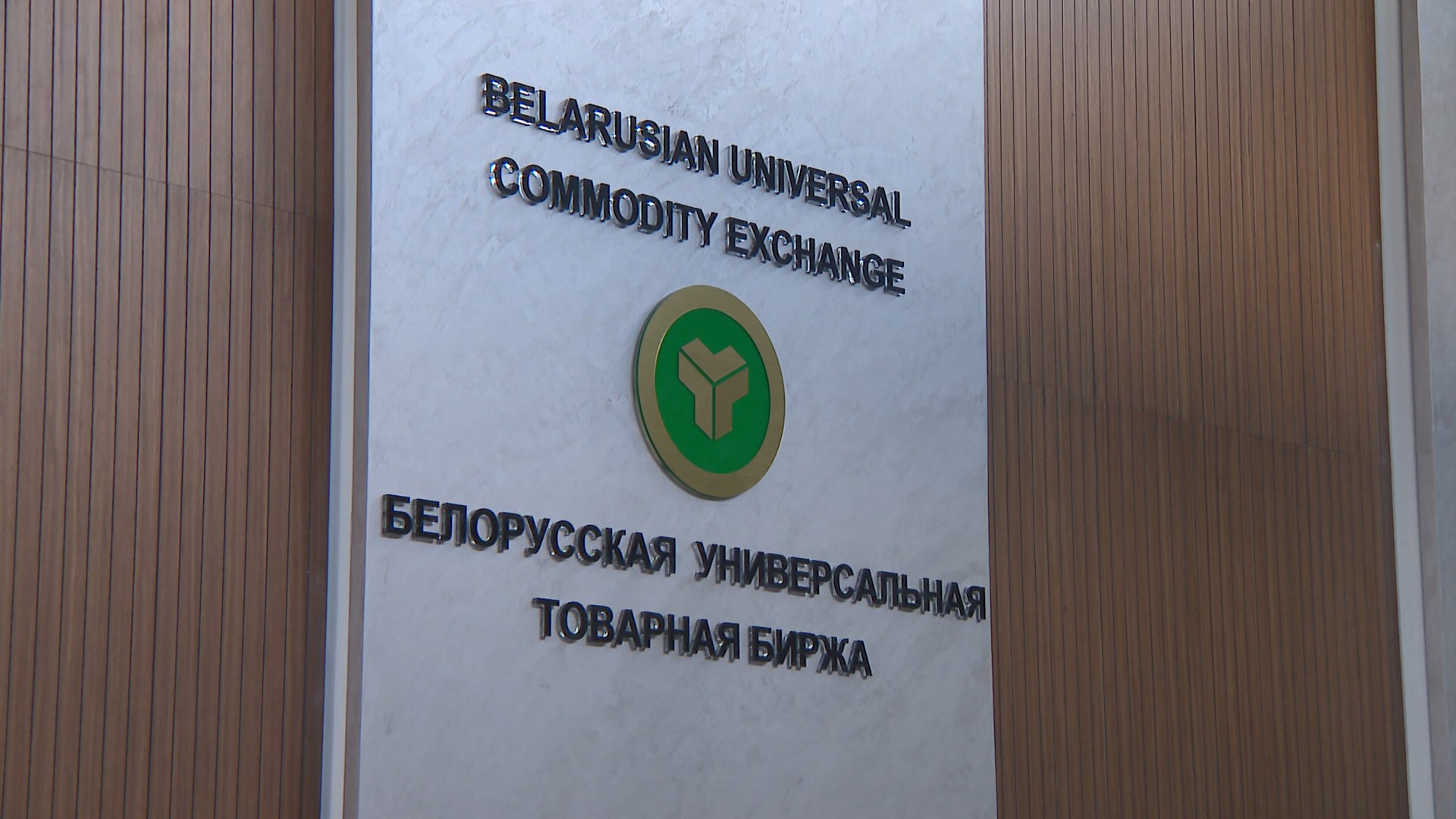 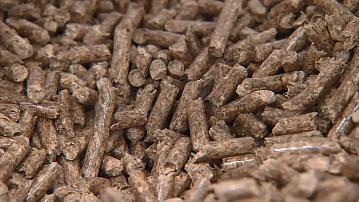 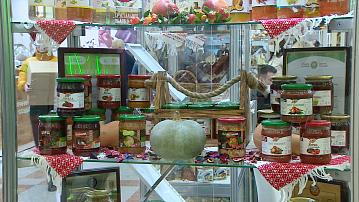 In 2021, Belarus to present its potential at major international expositions 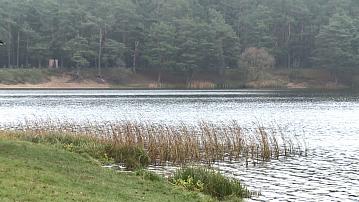 Filling of reservoirs with commercial fish species began in Belarus 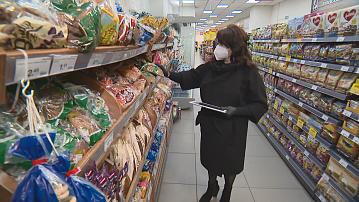