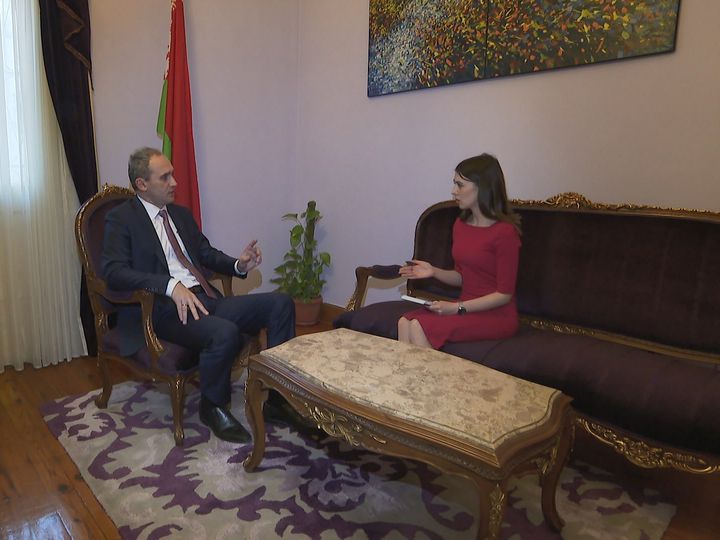 Belarusian cosmetics and children’s toys will appear on the Egyptian market, Ambassador of Belarus to Egypt said. According to Sergei Terentyev, manufacturers have established supplies to the Egyptian market faster than anyone else. In general, last year the trade turnover increased by a third. Export of Belarusian goods to Egypt went up by 40%. The possibility of opening a direct flight between Belarusian and Egyptian capitals is also being studied. There is also a visa issue on the agenda. At present Belarusians arriving in Cairo can’t apply for a visa at the airport. The parties plan to remove this barrier before the end of the year. 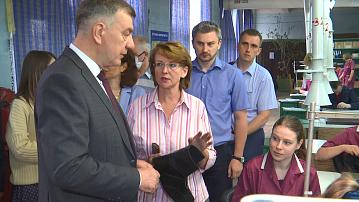 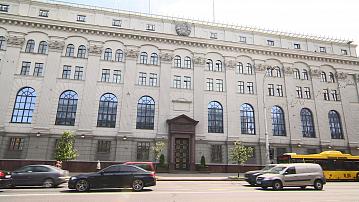 Refinancing rate to go down to 7.75% in Belarus 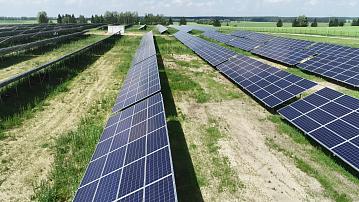 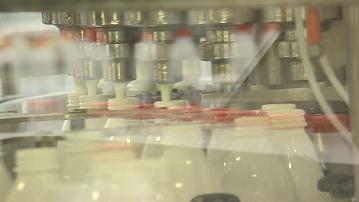 Agrarians increase milk, meat production
Back to the list