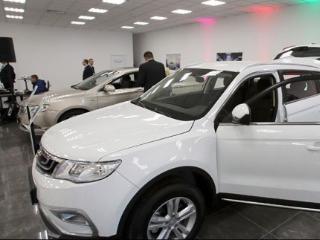 The Belarusian Geely cars are competitive in price in the market. Vice Premiere of Belarus Vladimir Semashko declared this at the Belarusian parliament. The government reported to the parliamentarians on the economy's performance. The SUV assembled at the new Belarusian BelGee plant costs $17 to 25 thousand – it's cheaper than its analogues. The main volumes of the automobiles are planned to be supplied to the Russian market. A program of stimulating purchases of the Belarusian cars within the country is under development. It will include susbsideis for the customers. Leasing companies and banks are involved in it. 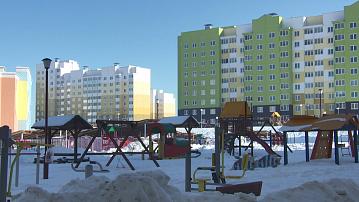 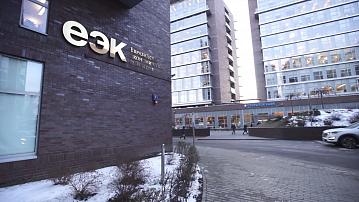 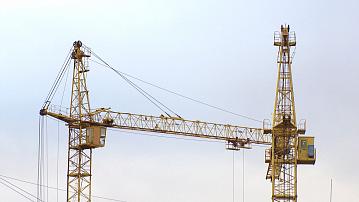 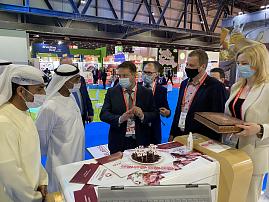