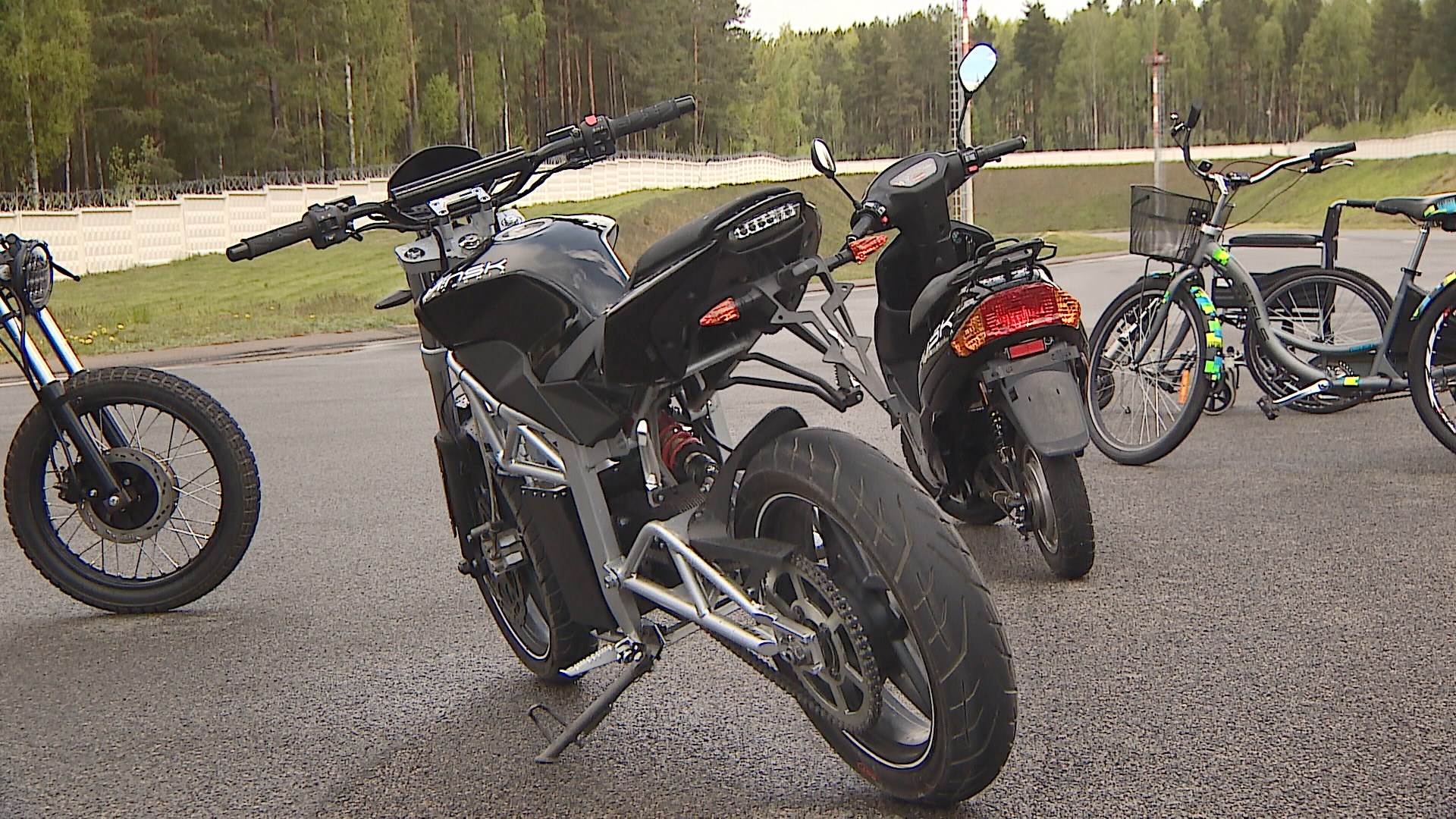 Belarus is preparing a 5-year state program for the development of electric vehicles. Three projects are being implemented by the Aptron Instrument-Making Plant of the National Academy of Sciences. One of them is social - an electric wheelchair accessory. The device allows people with disabilities to move around the city and beyond its limits at a speed of up to 16 kilometers per hour. The range on a single charge reaches 40 kilometers. Belarusian scientists also offer various models of personal electric vehicles. In addition, several models of electric motorcycles and scooters have been developed.