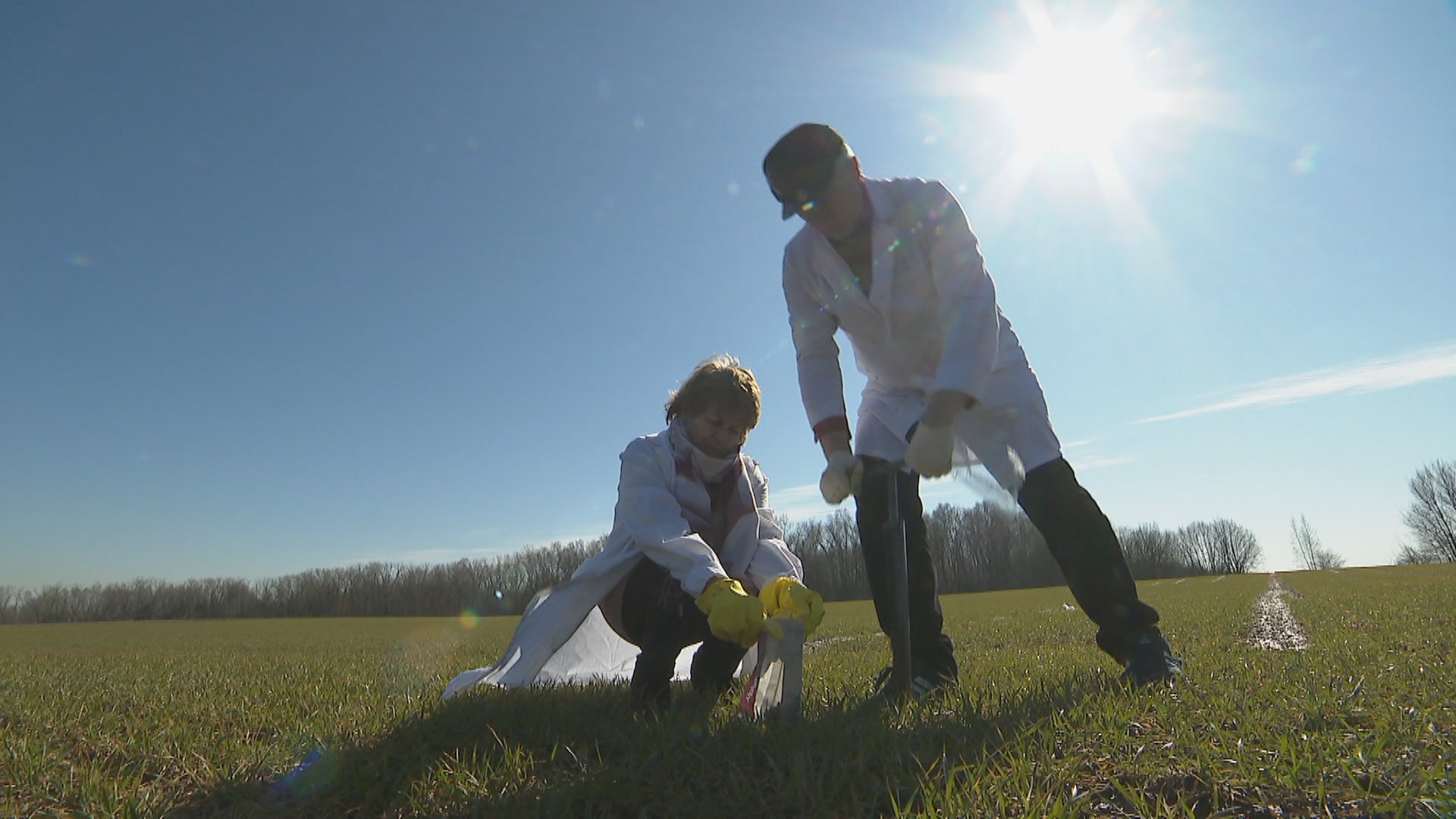 Warm weather will allow Belarusian farmers to increase the pace of sowing. The country has already sowed 58% of the estimated area. Early spring grain crops were sowed on the territory of 505 thousand hectares. Brest and Gomel regions have already completed early sowing. In the Vitebsk region, sowing has just begun. Significantly lower soil compaction during this period will be possible due to complex mineral fertilizers developed by Belarusian scientists. Gomel Chemical Plant is currently engaged in the production of fertilizers. The agrochemical novelty is already being tested in individual farms of the country. 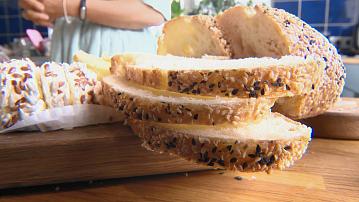 Eco market to be opened in Minsk Region this summer 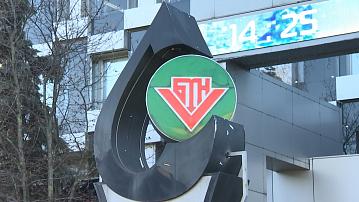 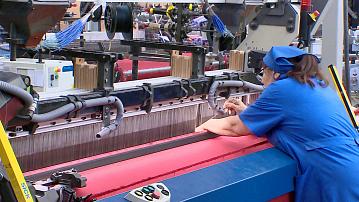 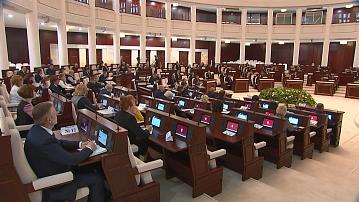 Deputies support liberalization of currency legislation
Back to the list