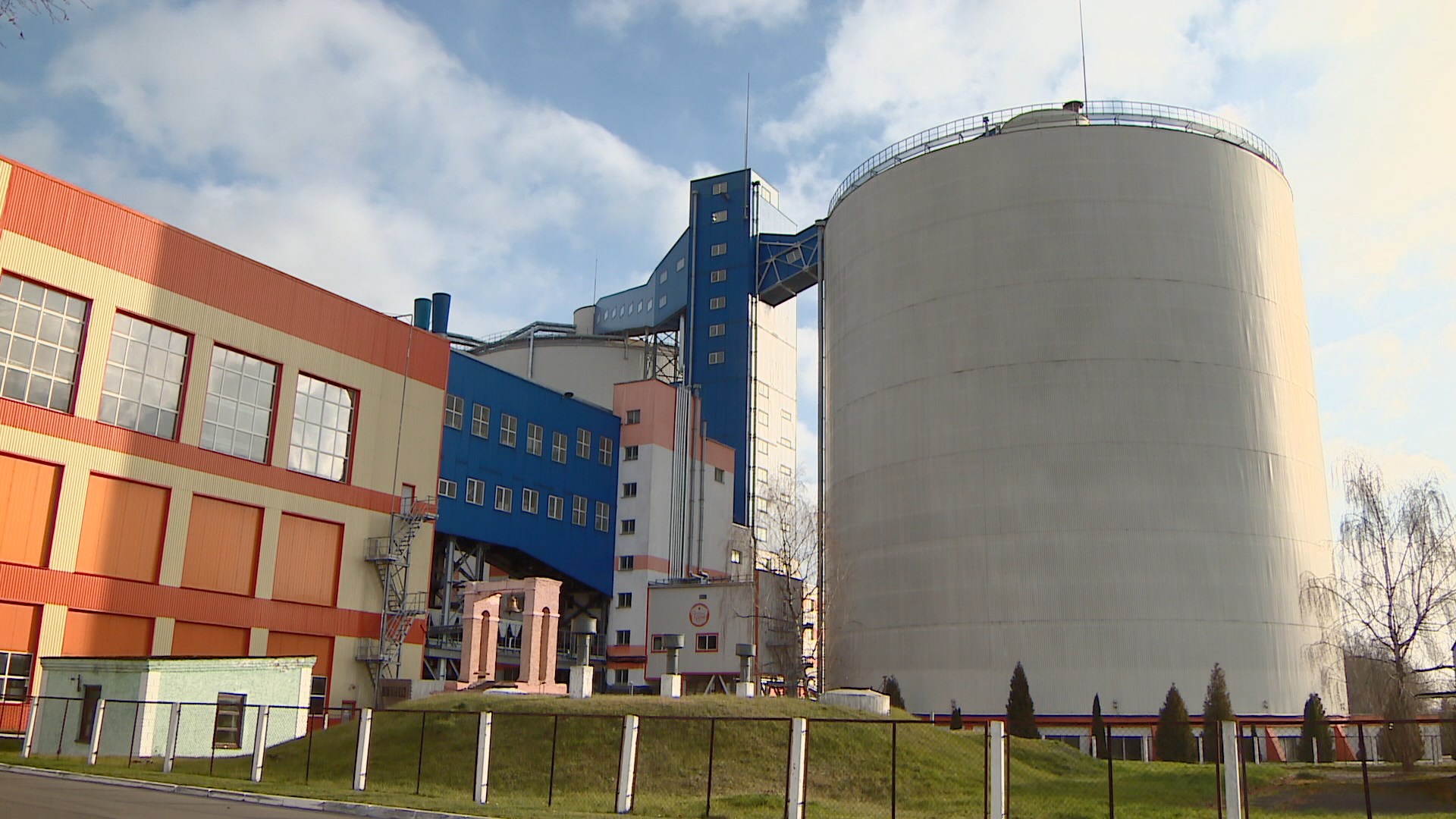 The country's economic security has been ensured. This was announced by government officials at a Q&A session at the Parliament. According to estimates, there's a possibility to further increase the export of products. Today Belarus sells to 116 countries worldwide. By the end of the year, the country plans to earn more than $6 billion in foreign trade, but this is not the limit. The goal is to secure exports of $7 billion per year. The government is confident that this is achievable. Work is underway on import substitution in a number of important areas. Thanks to the correctly chosen strategy, the country is fully self-sufficient on sugar. The sugar beets processing volumes reached 40 thousand tons per day. From 2023, the sugar industry is expected to start operating without government subsidies. 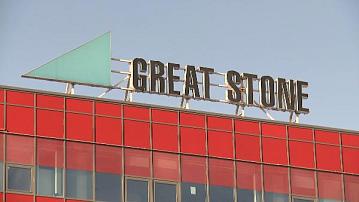 Great opportunities of the "Great Stone" 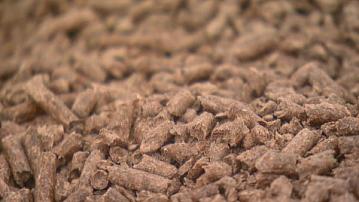 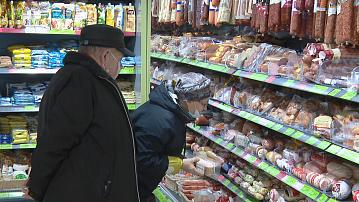 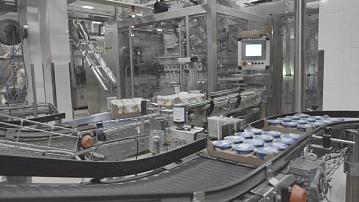