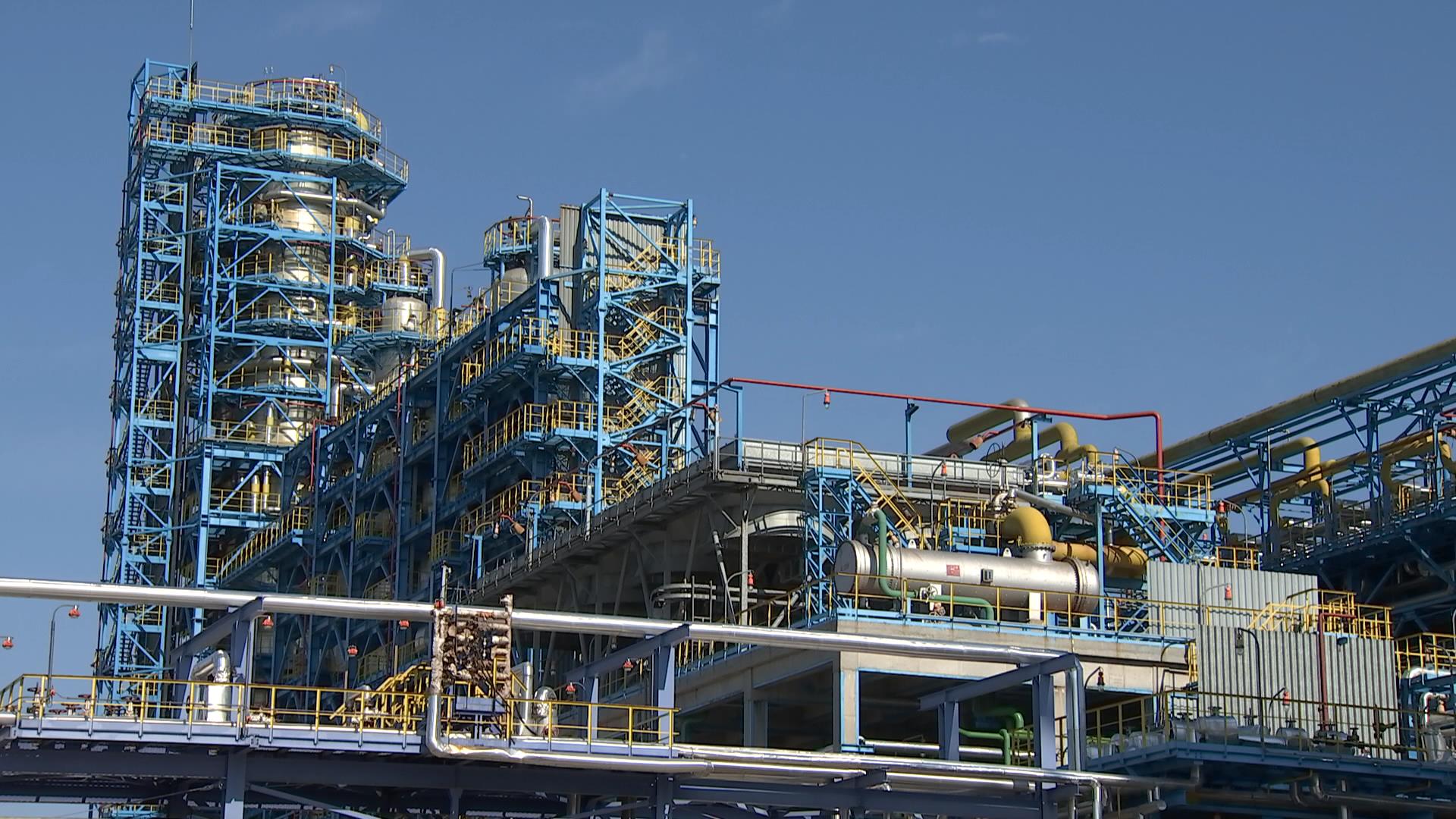 Belarus intends to get about 1.1 million tonnes of oil from Russian companies in June, Aleksandr Tishchenko, Press Secretary of the Belarusian state petrochemical concern Belneftekhim told media. The official said that the oil will be delivered by pipeline and rail. Ten companies, including Rosneft, Bashneft, Tatneft, and Lukoil, are expected to ship oil to Belarus. As for alternative deliveries, Belneftekhim expects a tanker carrying American oil to arrive in Klaipeda by June 5 on schedule. Since the beginning of the year, alternative suppliers have been providing one fifth of oil for Belarus.