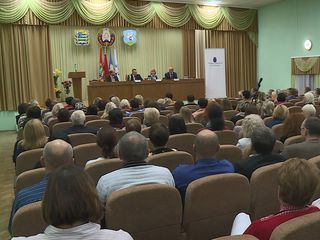 A new recycling plant may be built in the Slutsk district. A new project in the field of «green economy» was discussed at the meeting of the Ambassador of Sweden with the administration of the district. As part of the project on the transition of Belarus to the “green economy”, the Swedish partners have already implemented several environmental initiatives in our country. Representatives of Swedish companies arrived in Slutsk along with the Ambassador. The Slutsk cheese-making factory became a platform for business negotiations. A meeting with the labor collectives of the district was also held there. Belarus will present investment opportunities to Swedish companies in Stockholm in late November. 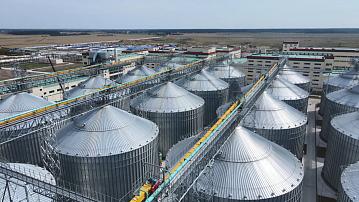 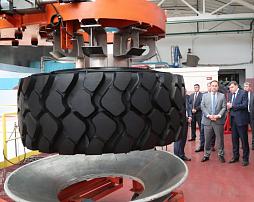 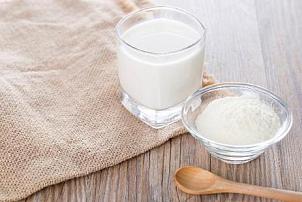 BUCE: the first deal on the export of milk powder goes to Ukraine 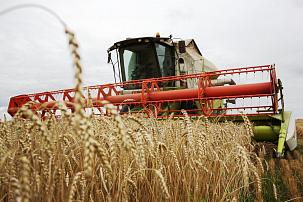