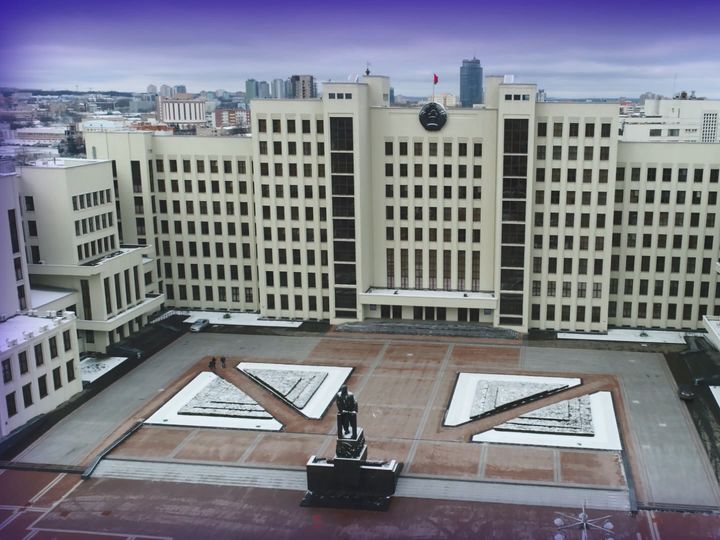 Belarus and Russia have to coordinate 16 issues on integration road maps. This was announced today by Prime Minister Sergei Rumas before a meeting with Dmitry Medvedev. "These issues are very important, therefore it’s right if the governments introduce the agreed questions to the heads of state. The Presidents will take the final decision on them", Sergey Rumas concluded. As reported, the Presidents of Belarus and Russia Aleksandr Lukashenko and Vladimir Putin will hold a meeting on December 7 in Sochi. In early September, at the level of the prime ministers of Belarus and Russia, a draft action program for the implementation of the Union Agreement and a list of road maps were approved. The parties agreed to develop 31 roadmaps for the implementation of this program. 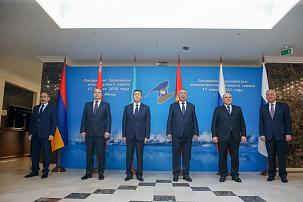 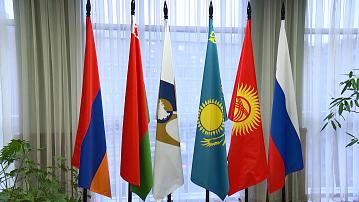 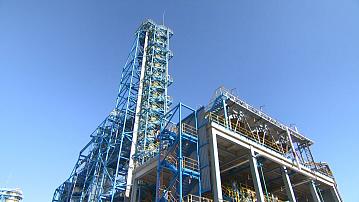 Belarus purchased second batch of oil from the US 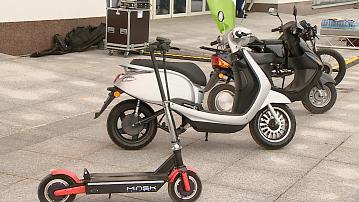 "Great Stone" to produce electric scooters
Back to the list