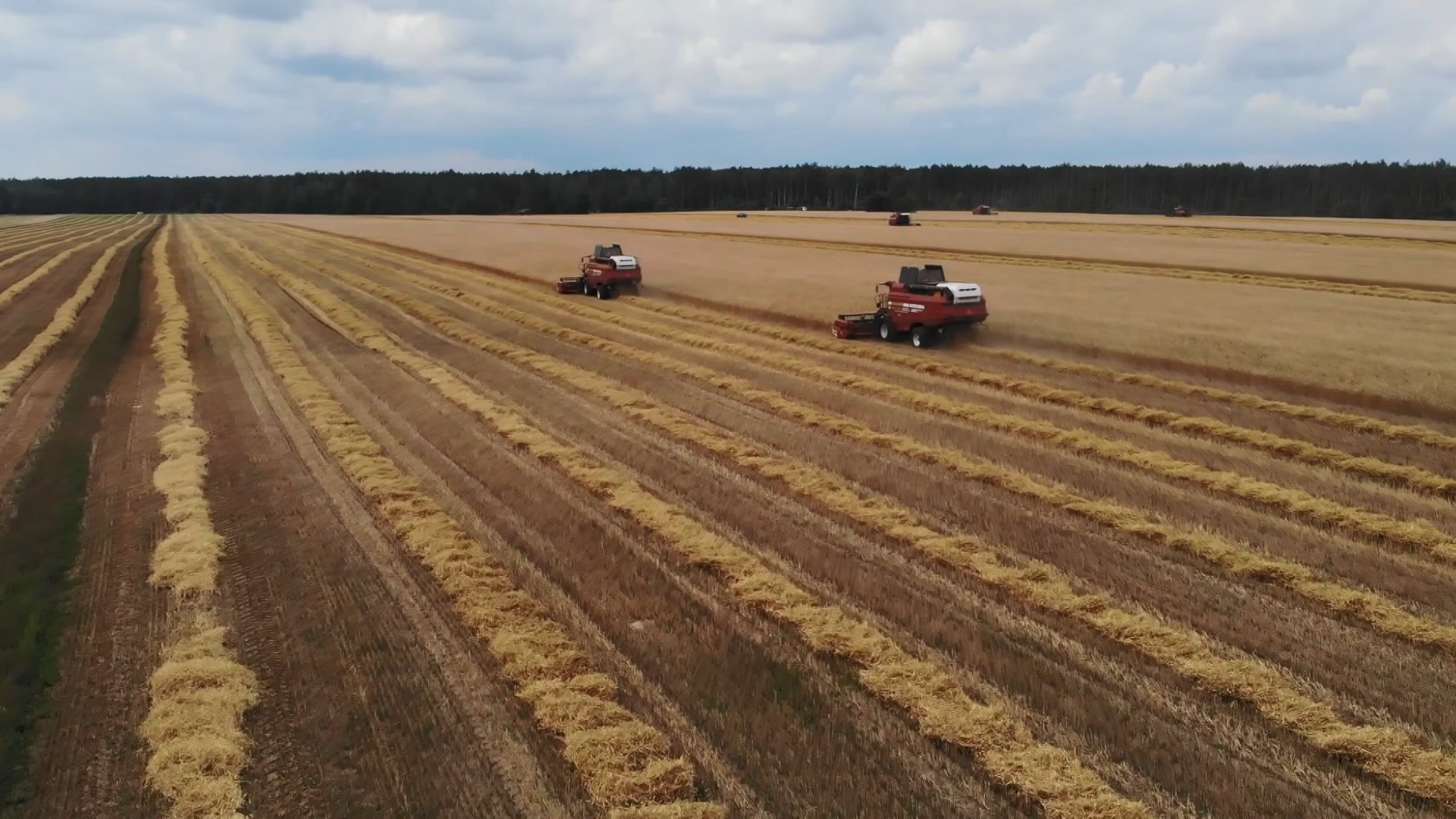 Almost 7.5 million tons of grain were threshed by Belarusian farmers. Leader is the Minsk region. Here, 1 million 900 thousand tons of grain have been taken in. The 1.5 million-mark was reached in the Grodno region, 1.33 million were threshed in Brest. In total, 10% of the total area remains to be cropped in the country. The average yield is much higher than last year's and amounts to 37.5 centners per hectare.