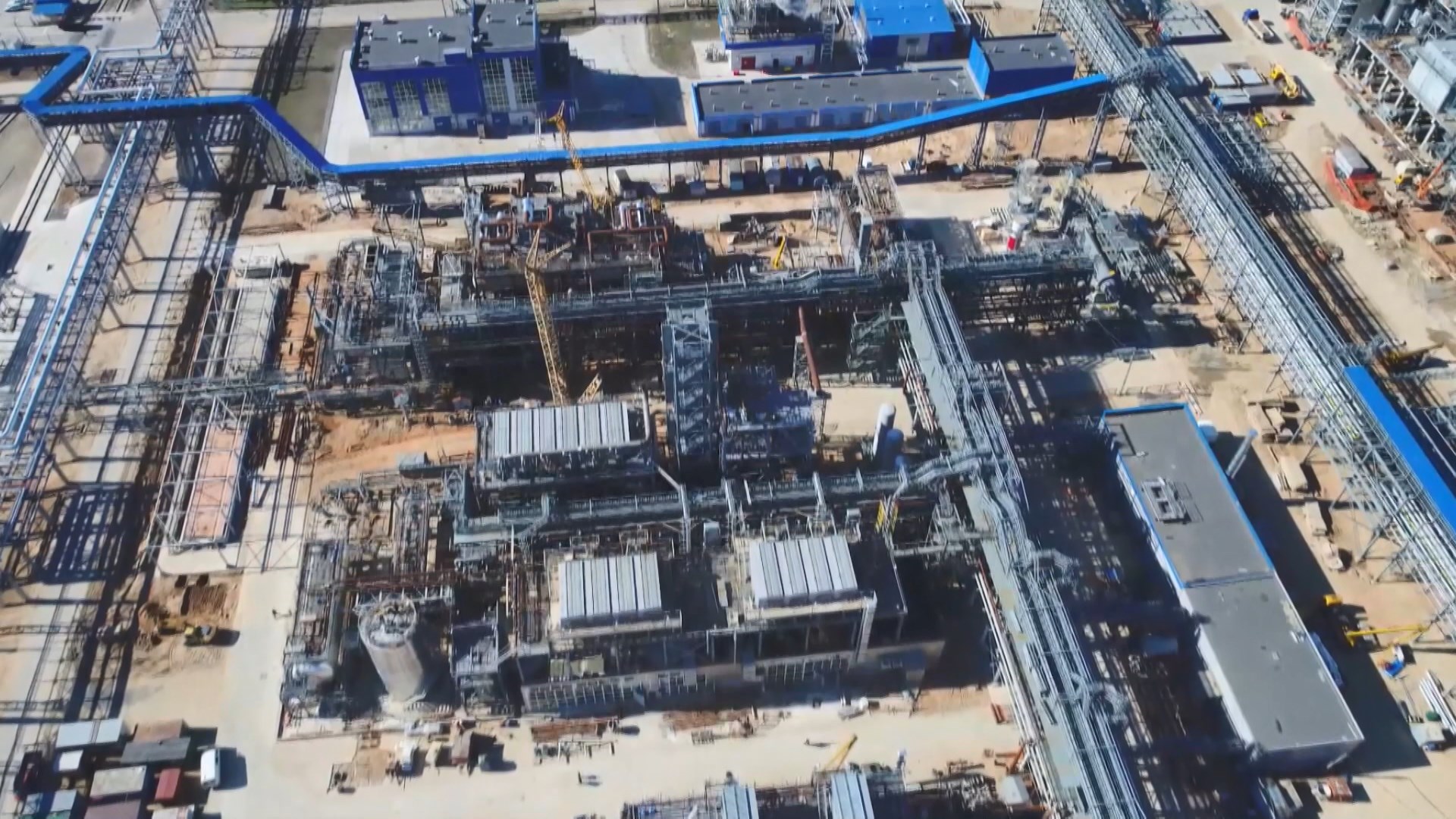 The total volume of oil supplies to Belarusian refineries in March will reach about a million tons. In January and February, the refienries were half loaded and processed about two million tons of raw materials. Oil will be supplied for Belarus without premium by 6 Russian companies, including Safmar and 5 new sellers. Azerbaijani oil is also on its way to Belarus. The declared volume is 250 thousand tons through the Odessa-Brody pipeline for the Mozyr Oil Refinery. Belarus also considers Kazakhstan, Iran, Saudi Arabia and the USA among potential oil suppliers. Logistics and cost are being calculated.