8th Forum of Regions of Belarus and Russia 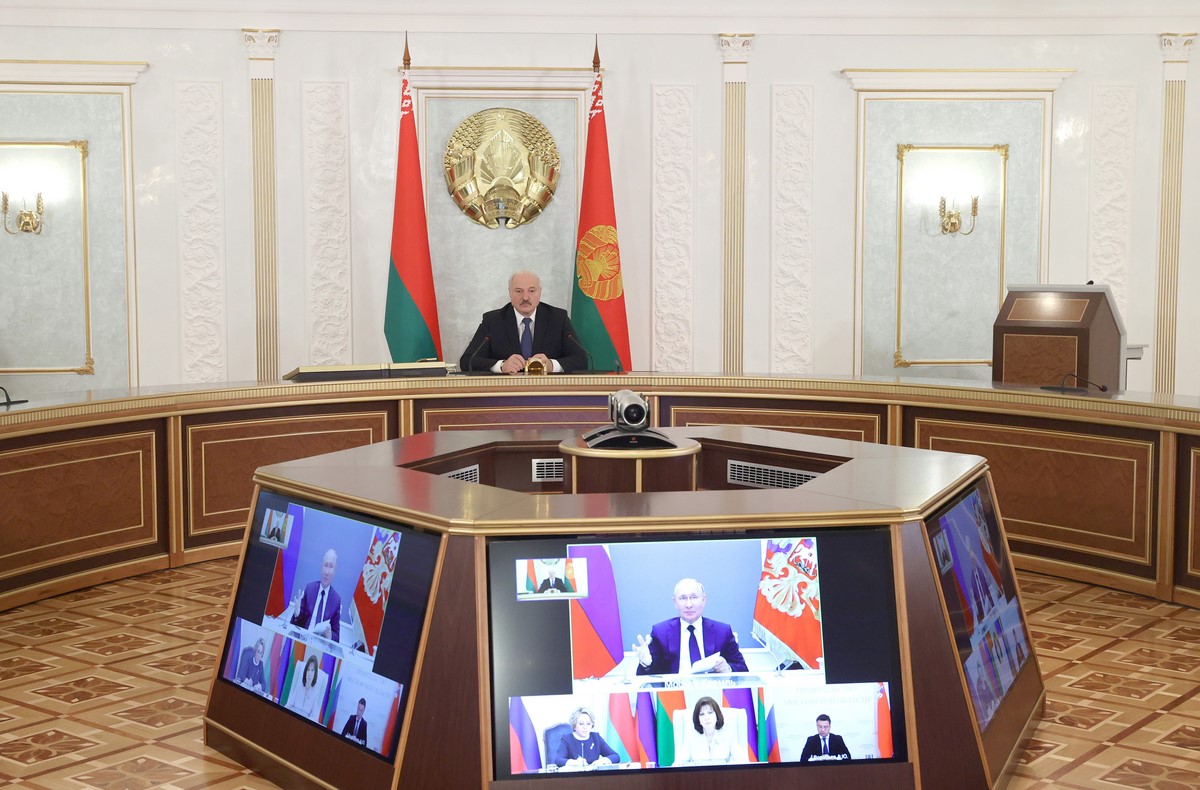 Alexander Lukashenko and Vladimir Putin have repeatedly emphasized that the authorities of both countries are interested in giving additional impetus to the development of interregional ties. This thesis was confirmed today at the plenary meeting of the 8th Forum of Regions of Belarus and Russia. The parties discussed the issue of political and economic pressure on Belarus from the Western countries. The leaders voiced a unified approach to opposing sanctions rhetoric. One of the key topics of the Forum of Regions is scientific and technical cooperation in the context of digitalization. The two presidents agreed that the Union State needs a consolidated approach to high technologies, both in politics and in economy. Alexander Lukashenko also proposed to develop a long-term strategy for the Union State integration until 2030.