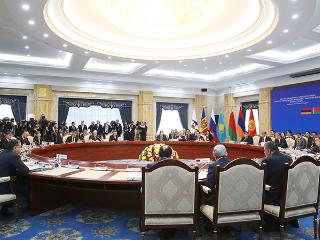 This year should become a turning point in the formation of the Eurasian Economic Union. This opinion was expressed by President Alexander Lukashenko at the EAEU summit in Bishkek. Belarus presented proposals for expanding and deepening the Eurasian integration. Ten issues were on the agenda of the meeting. Particular attention was paid to economic cooperation with third countries. At the end of the summit, 11 documents were signed. In particular, the main guidelines of the macroeconomic policy of the states of the Union were approved for the next two years. In addition, a formal decision was taken to grant Moldova an observer status in the EAEU. 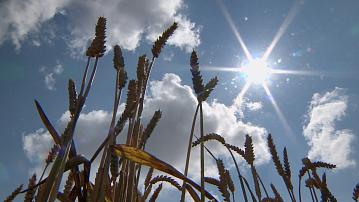 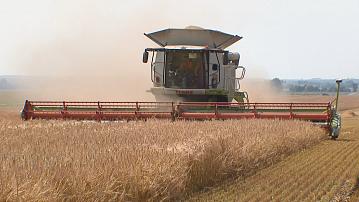 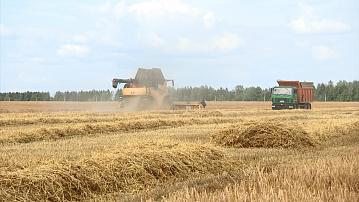 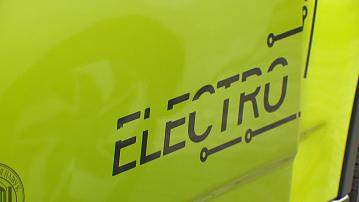