Winners of National Theater Prize to be announced today in Minsk 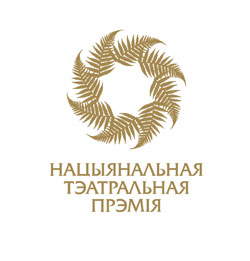 Winners of the National Theater Prize will be announced today in Minsk. The closing ceremony of the national forum will be traditionally held on the stage of the Kupala theater. The 5th edition of the contest has two new nominations at once. These are the «Best Experimental Performance» and «The Best Performance of the Small Form Drama Theater». In total, the professional jury will announce the names of the winners in 21 nominations.