Vitebsk is named the winner of the International Song Contest 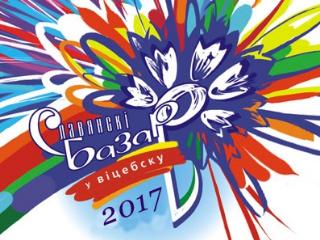