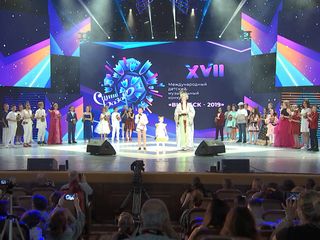 Vitebsk is hosting the second day of the 17th International Children's Contest as part of Slavianski Bazaar Festival. The day before the participants presented songs in their native language. Today, the young singers will perform a piece of their own choice. Belarusian contestant Ksenia Galetskaya performs closer to the final, she has the 19th number. The jury does not announce the ratings. The results are going to be announced only on the day of the official opening of the Slavianski Bazaar. Today, the program features opening of four exhibitions. Also, the Theater Meetings begin with the actors of the Moscow-based Hermitage Theater presenting Little Sunday Adventure comedy. At 8 p.m. the Summer Amphitheater will see the raising of the Slavianski Bazaar flag, and then the festival's central venue will host the first concert, "Overture to the festival: from classical to rock" with Petr Elfimov, Konstantin Moskovich and Ivan Vabishchevich. 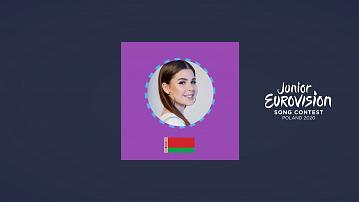 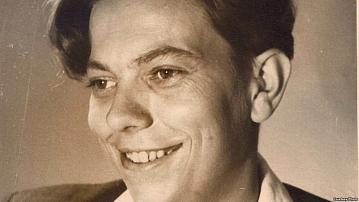 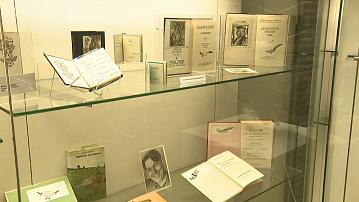 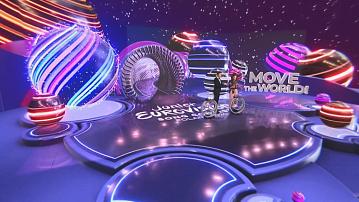