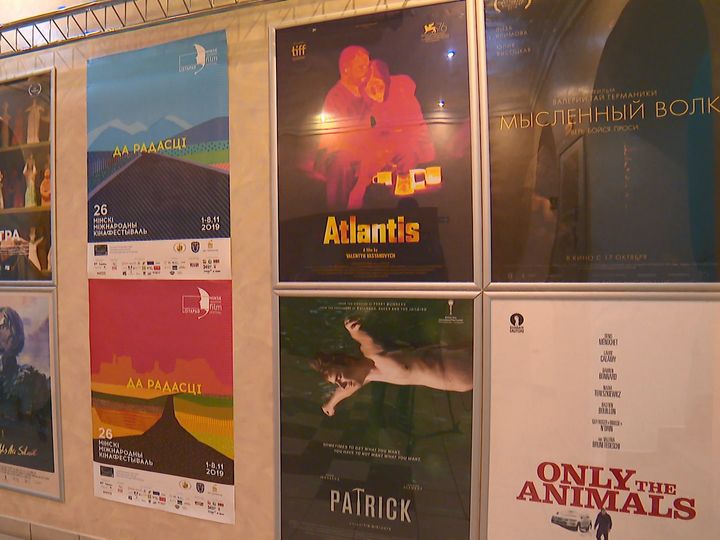 Today’s "Listapad" festival program includes shows of the main and national competitions. The work is continued by the "Youth on the March" section, where viewers will see the film "What Would Be". It will be presented by the director, a Belarusian writer, who translated the novel by Gregor Zander. The work formed the basis of the film adaptation. Film lovers are invited to attend workshops. At some sites, films are presented by actors, directors, and even film crews who worked on their creation. And in the evening the "Tsentralny" cinema house will host shows and discussions about the integration of literature into cinema.