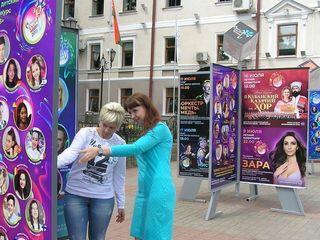 Today marks a rich exhibition program at the Slavianski Bazaar. Vitebsk will host a presentation of the anniversary photo exhibition by the Belarusian Telegraph Agency called «Century in Instants». Visitors will have a unique opportunity to take a fresh look at their favorite artists: many of the stars were captured by photographers not only during stage performances but also in informal settings. The photos depict the very first festival as well. Young singers are facing their first contest day today. Belarusian Artem Skorol will perform under number 19. Theatrical program will begin. And in the evening Nikolay Baskov will sing at the festival’s central venue. The first concert was held at the Summer Amphitheater the day before to a full house. The program «Peace unto your home» was presented by Zara. The two-hour concert featured some special guests including Gerard Depardieu, Stas Pyekha, Oleg Gazmanov. 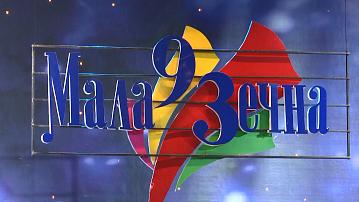 XX National festival of the Belarusian song and poetry “Maladzechna-2021” will be held on June, 11-12 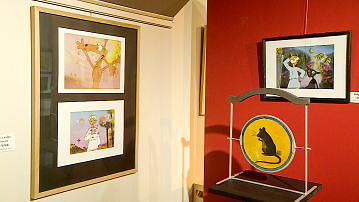 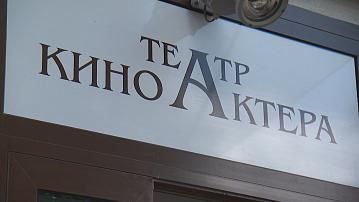 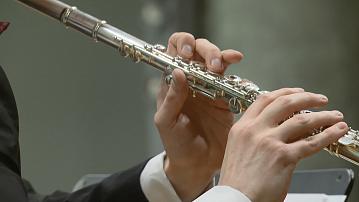