Today is 100th anniversary of birth of Pimen Panchanka 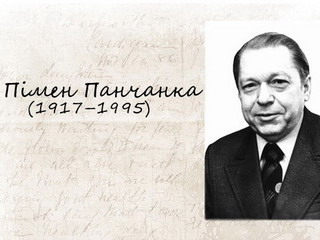 Today is the 100th anniversary of the birth of Pimen Panchanka. During his lifetime he was one of the most published and recognized authors: more than 35 poetic collections, many medals and orders, state awards of Belarus and the Soviet Union. As a poet Panchanka rose to fame during the Great Patriotic War. While in Iran, he wrote a collection of poems "The Iranian Diary." Another important milestone in the work was the publication in 1966 of the collection "In light of the lightning", in which the poet reflects on philosophical ideas. The poetry of Pimen Panchanka during the time of perestroika and the first years of independence of Belarus is imbued with civil motifs.