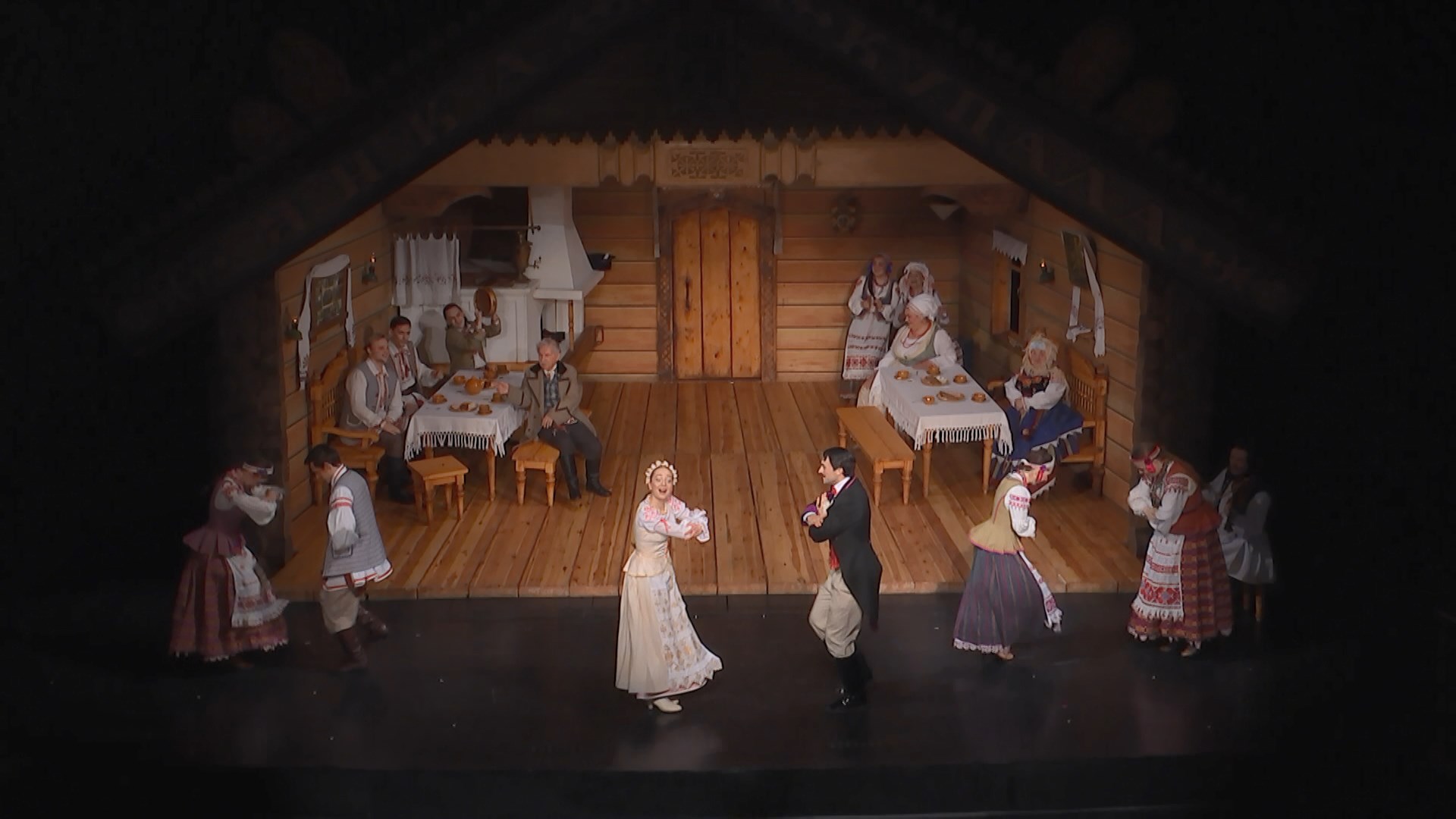 The first tour of the new troupe of the Kupala Theater. The oldest performance in the repertoire, the legendary "Pavlinka" goes to Novopolotsk and Molodechno. The restored premiere took place in March this year. And the debut appearance of "Pavlinka" took place during the war in 1944, when the theater troupe was evacuated in Tomsk. To this day, the performance is sold out. Today the show will be held on the stage of the Center of Culture of Novopolotsk, and tomorrow – in Molodechno. The next tour will be shown in Vitebsk at the "Slavianski Bazaar". 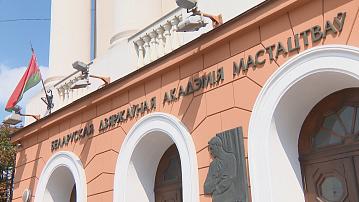 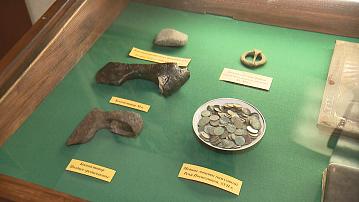 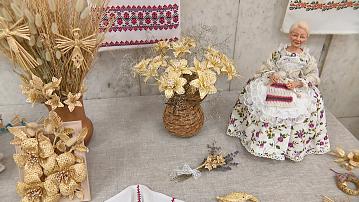 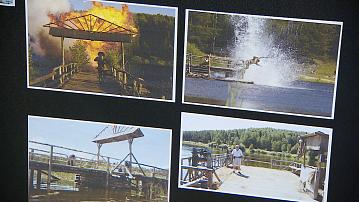 Anniversary exhibition of Ivan Rogaten
Back to the list