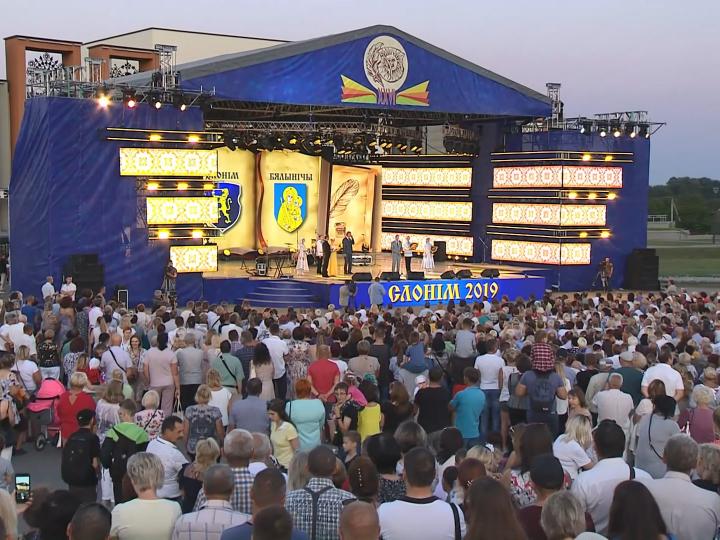 Bialynichy took the baton of the Day of Belarusian writtten language celebration from Slonim. The district center in the Mogilev region will be the next capital of the holiday. Preparation has already begun. The night before, in Slonim, during the final gala concert, dozens of compositions about the beauty of the country and love for Little Homeland were performed. This weekend, the city center became a single festive venue: concerts, fairs, a competition of readers took place, and the ceremony of presenting the National Literary Prize was held. A landmark event for the city was the opening of the monument to Leu Sapieha, in which Slonim received the Magdeburg Law. 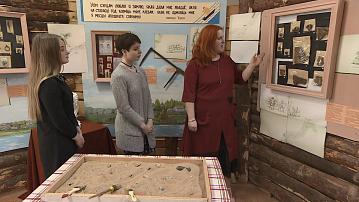 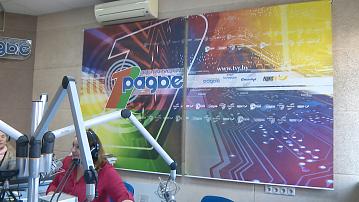 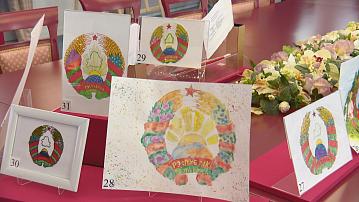 Coat of arms and flag represented in painting and embroidery 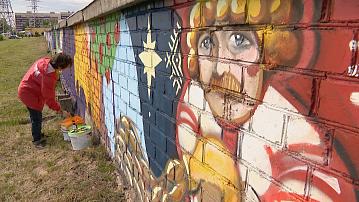