Premiere dedicated to 135th anniversary of Birth of Yakub Kolas 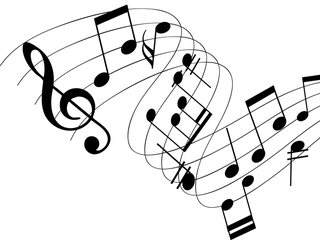 A loud premiere is being prepared in the Belarusian State Philharmonic Hall – a large-scale national project, a musical play called "Yakub Kolas Square". A unique work was written for the 135th anniversary of the birth of the national poet. Larisa Simakovich is its composer, director and choreographer. The stars of the national theater scene take part in the performance. Dramatic monologues and plastics, choreography and scale choral scenes, modern musical experiments and classical masterpieces will all be in a new play. The premiere is scheduled for April 13.