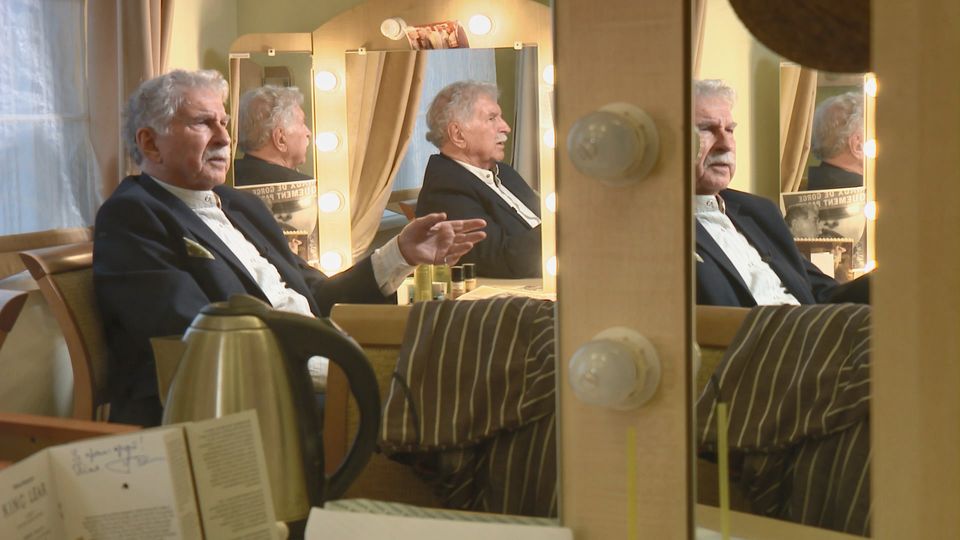 The People's Artist of the USSR and Belarus Gennady Ovsyannikov turns 85. He devoted more than 60 years of his life to the national academic scene. Despite his age, the artist is still in demand and plays four main roles this theatrical season. Belarus President congratulated Gennady Ovsyannikov on the 85th birthday. The head of state noted that the artist’s rich creative biography, his devoted service to the Kupalovsky Theater and his country are an example for talented young people, and earned him respect of both the professional community and the audience.